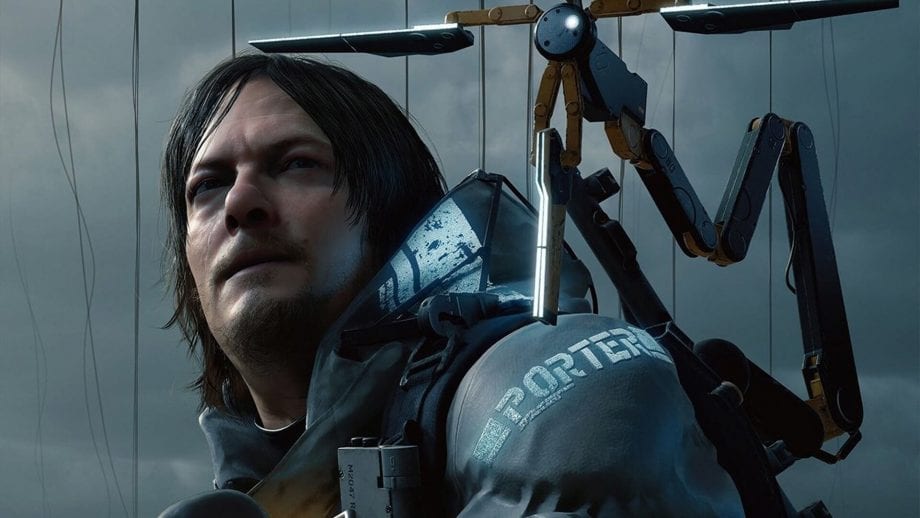 Kojima Productions’ relatively small by AAA standards team of just 100 employees were given a helping hand during Death Stranding’s development. As spotted by Videogamechronicle (VGC), the game’s credits reveal that 70 staff from Sony’s Guerrilla Games studio were also involved.

Of course, we’ve long known that Guerrilla Games’ Decima Engine, which powered Horizon Zero Dawn, was selected by Hideo Kojima for Death Stranding back in 2016.

After having visited a bunch of Sony studios in a world tour of sorts, Kojima was particularly impressed with the Decima Engine following a visit to Guerrilla Games. The Dutch studio then shared access to its code and the rest is history.

So it perhaps makes sense that Guerrilla staff were on-hand to assist Kojima with Death Stranding’s development. They would have obviously been very familiar with its nuts and bolts, helping to speed development and optimize performance. Even still, a total of 70 makes for almost half the developers working on the project, which is a little surprising.

Some pick outs from Horizon Zero Dawn’s team include:

Interestingly, VGC checked the Linkedin profiles of the above developers and none of them have included Death Stranding in their resumes.

Death Stranding’s critical reception has so far been mostly positive, though also wildly divisive. Stay tuned for Twinfinite’s review over the next few days.

You can check out the game’s launch trailer here.