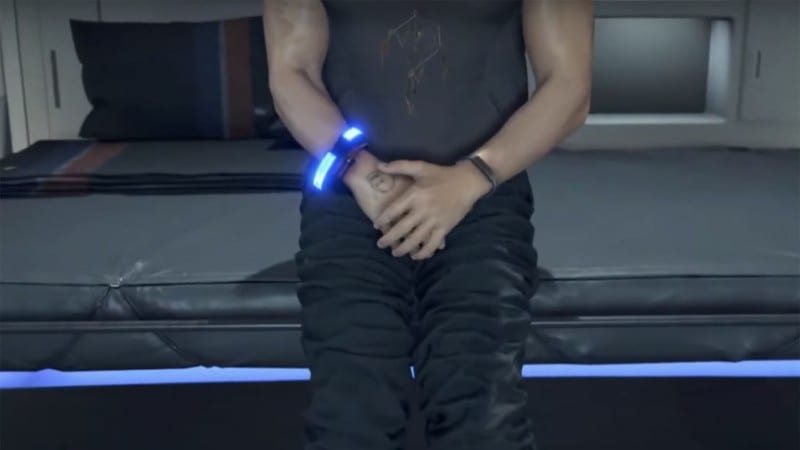 Death Stranding is mysterious and creepy. Death Stranding is atmospheric and beautiful. Death Stranding is also really whacky and silly, and that’s typified by one or two particularly bizarre gameplay mechanics. We’re all up to speed with Sam’s ability to weaponize his ablutions by now, but have you ever tried staring at his crotch? Of course, you haven’t… right? That’d be weird.

Well, someone out there thought it would be fun to give it a whirl and see whether Sam reacted. He does, it turns out — and not in a good way.

As you can see from the hilarious Tweet below, Sam is, understandably, a bit self-conscious when it comes to players trying to take a peek at his privates. This is one package he considers strictly off-limits, apparently.

First, he swears at you for the insult, and then he delivers an almighty whack to your face if you persist. Fair play to the lad, honestly.

Quite why these sorts of mechanics make it into a Hideo Kojima game only Kojima knows. There are all sorts of other strange things you and Sam can get up to in the game’s Private Rooms, too. Making funny faces in the mirror, getting drunk, taking a shower — every delivery boy needs his down time.