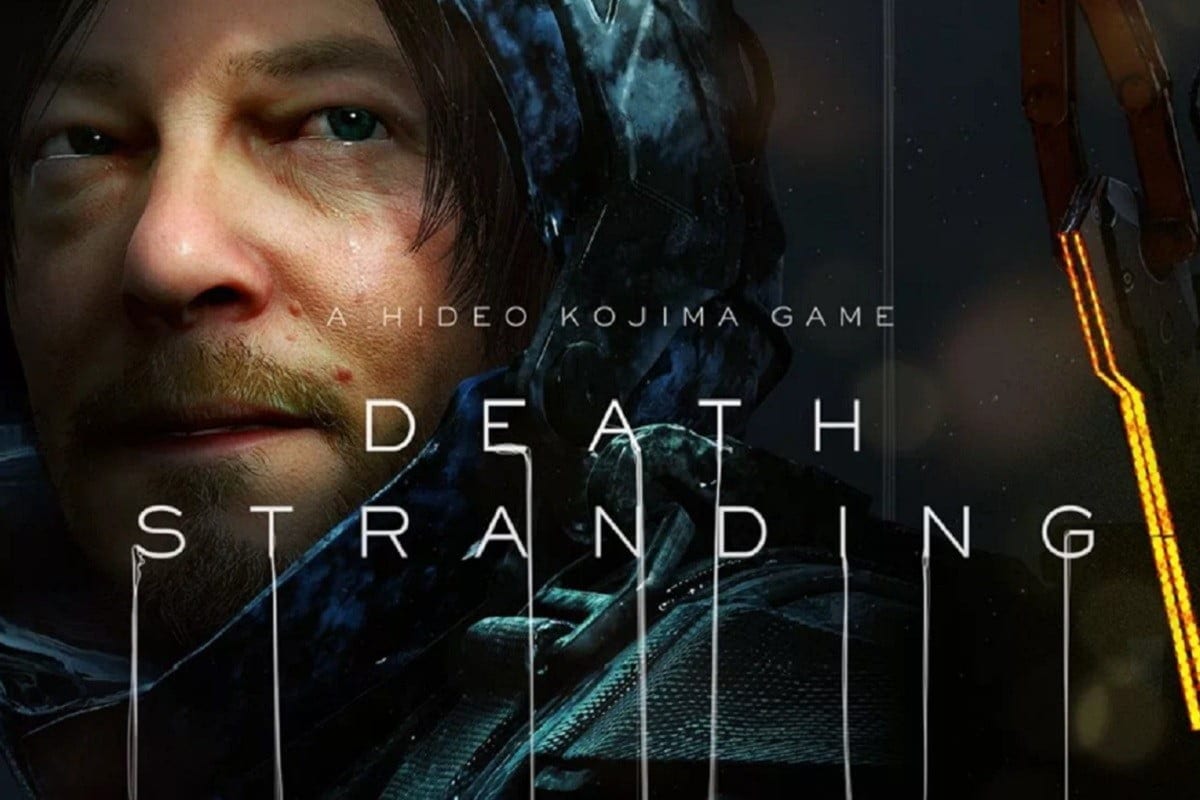 It turns out Death Stranding’s PS4 launch is just a timed exclusive. Kojima Productions has confirmed today the game will be coming to PC next year, as had previously been speculated after it was removed from Sony’s list of PS4 exclusives. As of right now, there’s no firm release date — just a launch window of “summer” 2020.

Thanks to all of you who have been supporting #DEATHSTRANDING!
DEATH STRANDING release on PS4 is November 8, 2019!!
Furthermore, KOJIMA PRODUCTIONS is happy to announce that DEATH STRANDING will be coming to PC in early summer of 2020!!#kojimaproductions#deathstrandingpcpic.twitter.com/Sk4clWWY1X

As alluded to above, Death Stranding’s PC release was something we’d actually already known to some extent. After the game was removed from Sony’s list of PS4 exclusives, an archived version of a deleted blog post by a PlayStation community manager on Medium circa 2015 also re-emerged, which provided information on the PC version of the game. It reads:

“What other platforms will Kojima’s first independent title be available on, besides PS4?” one question reads. The answer: “The title is planned to become available on PC (after PS4).”

“How long is the exclusivity?” the follow-up question asks. “We are not disclosing details,” is Sony’s reply.

Today’s announcement serves as a reminder that while Sony has funded Kojima Productions’ Death Stranding, the studio is not owned by Sony and remains independent.

[UPDATE]: 505 Games will be publishing the PC version of Death Stranding. CEO Raffi Galante said in a press release today:

“We are extremely excited and honored to be working with the supremely talented team at Kojima Productions and to bring Death Stranding to PC gamers around the world. Death Stranding will take gamers through a completely original experience that will delight PC gamers everywhere.”

In related Death Stranding news, actor Conan O’Brian was confirmed as a cast member, making a cameo appearance in the game. You can check it a recent trailer that features an amusing Sea Otter hood here.