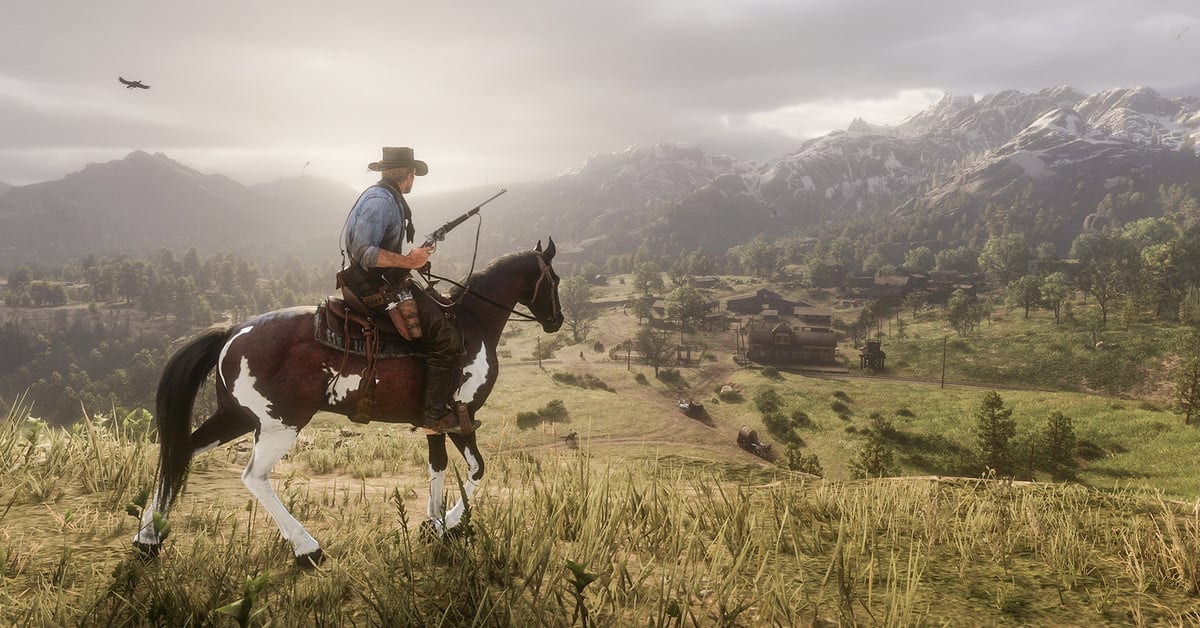 Rockstar Games has today announced that both Red Dead Redemption 2 and Grand Theft Auto V’s PS4 and Xbox One versions will be playable on PS5 and Xbox Series X|S via backward compatibility ahead of their staggered launches over the next couple of weeks.

Both digital and physical copies of the games can be played on the next-gen systems, with players simply having to put the disc into their system, or redownload the game from their PlayStation Network or Xbox Live accounts’ game libraries.

Your save game progress from the PS4 and Xbox One versions can be transferred over to your PS5 and Xbox Series X with a USB drive, using a LAN cable to transfer data between your old and new systems, or by simply uploading them to your cloud storage. For the latter option, you’ll need to make sure cloud saves are enabled on your PS4 or Xbox One.

All of your GTA Online and Red Dead Online progress will also carry over automatically, as long as you’re still using the same PlayStation Network or Xbox Live account.

It’s worth pointing out that while these game will be backward compatible on both the PS5 and Xbox Series X|S and may run better and have shorter load times on the console’s release dates, this isn’t an entire ‘next-gen patch’ to full make use of all the extra horsepower.

The following games have been confirmed as backward compatible on Xbox Series X|S:

For soon-to-be PS5 owners, the following PlayStation 2 titles currently playable on PS4 will also play on your shiny new console:

Sony’s PS5 goes on sale on Nov. 12 in the US, Japan, Canada, Mexico, Australia, New Zealand and South Korea and the rest of the world on Nov. 19. Microsoft’s Xbox Series X|S consoles release worldwide on Nov. 10.