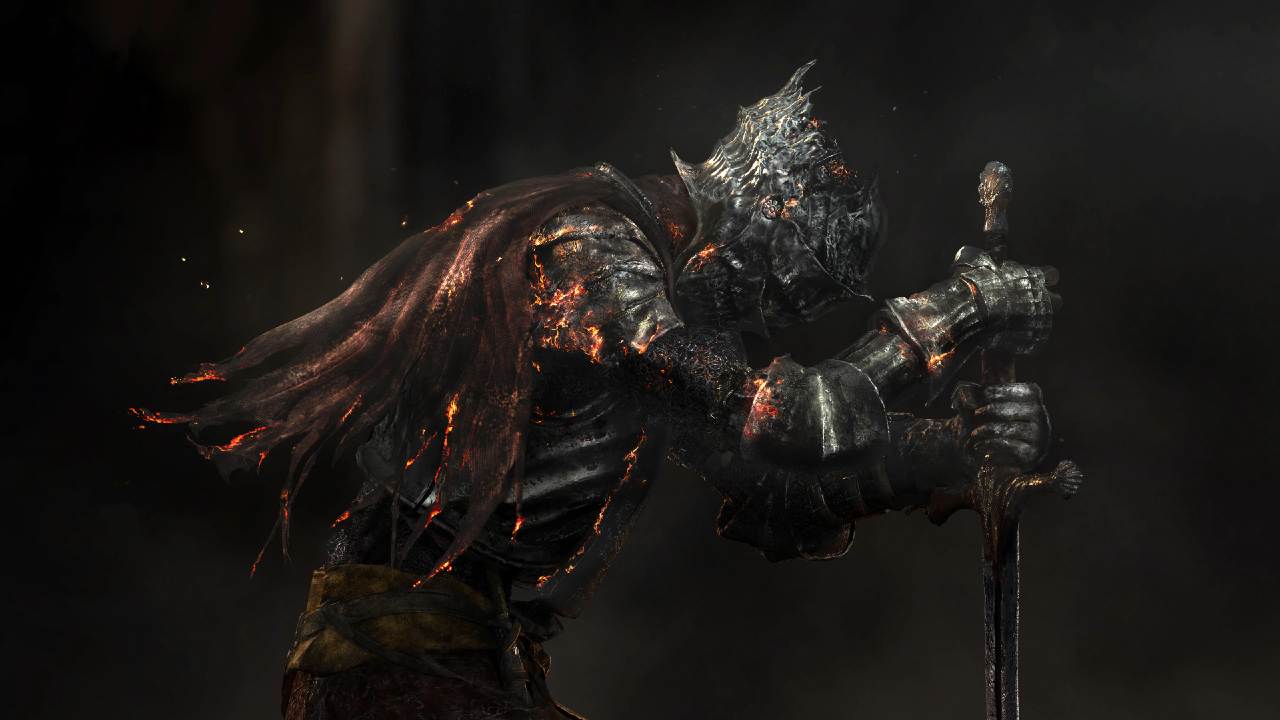 At this point, it is no secret that beating the Dark Souls games in the most ridiculous ways possible is one of the most interesting challenges in gaming. And while we’ve seen players accomplish this feat by using Rock Band drum sets and toasters, few of these feats are more impressive than what one player was just able to pull off in Dark Souls 3.

Earlier this week, a player by the name of Rudeism posted a clip to Twitter that shows them beating all 19 Dark Souls 3 bosses using morse code – a method used in telecommunication to encode text characters as standardized sequences of two different signal durations, called dots and dashes, or dits and dahs. The streamer says it resulted in a total of 258,250 to accomplish this monumental task, which you can see being executed in the tweet below.

Rudeism ended the tweet stating that the Dark Souls 3 DLC would also be completed this way, alongside also stating that accessibility and difficulty options should also be something the game and others like it should consider adding.

So, what do you think? Where does this rank amongst the craziest ways you’ve seen Dark Souls beaten? Do you have any other crazy examples of this that you’ve seen done? Be sure to let us know in the comments section below.

While you’re here, don’t forget to check out all of the other Dark Souls-based articles we’ve got in the related contents section. That includes plenty of great features, news, and quizzes fans of the series are sure to enjoy.