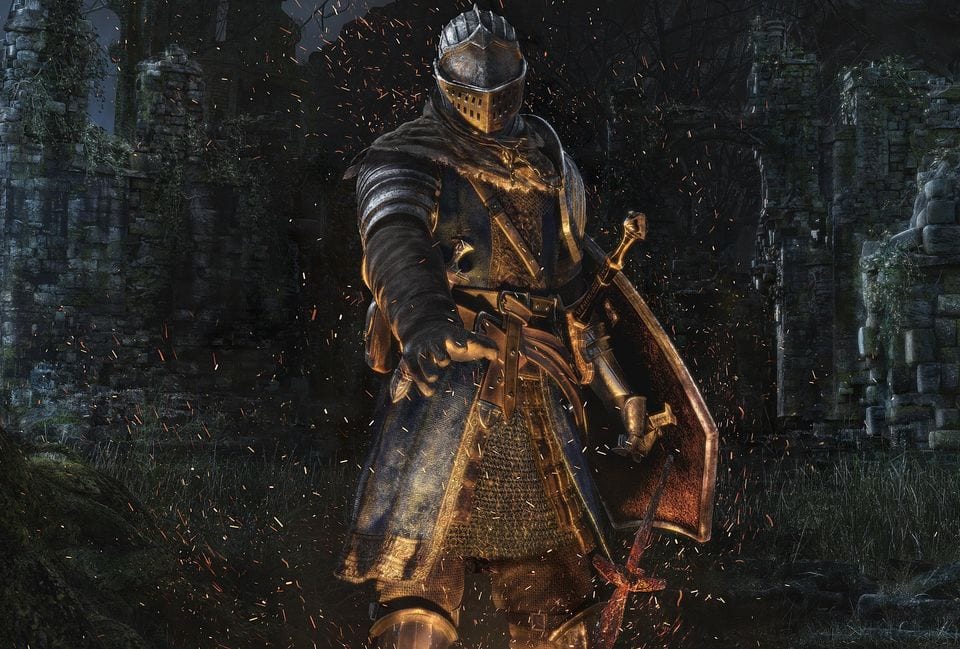 Well, if those weren’t crazy enough, then check out this YouTuber who uses a modified toaster to play one of the hardest games of all time, the original Dark Souls. TheRealSpidersGeorg_ has a couple of videos uploaded to his channel so far that involves defeating some of the bosses in the game such as Abyss Watchers, Crystal Sage, and Vordt of the Boreal Valley.

You can watch two of the videos down below to see the madman in action for yourself:

I’m not sure how the heck this dude managed to turn a toaster into a video game controller but kudos to him. If you want to see more of his insane Dark Souls videos, make sure to hit up his channel and give him some support.