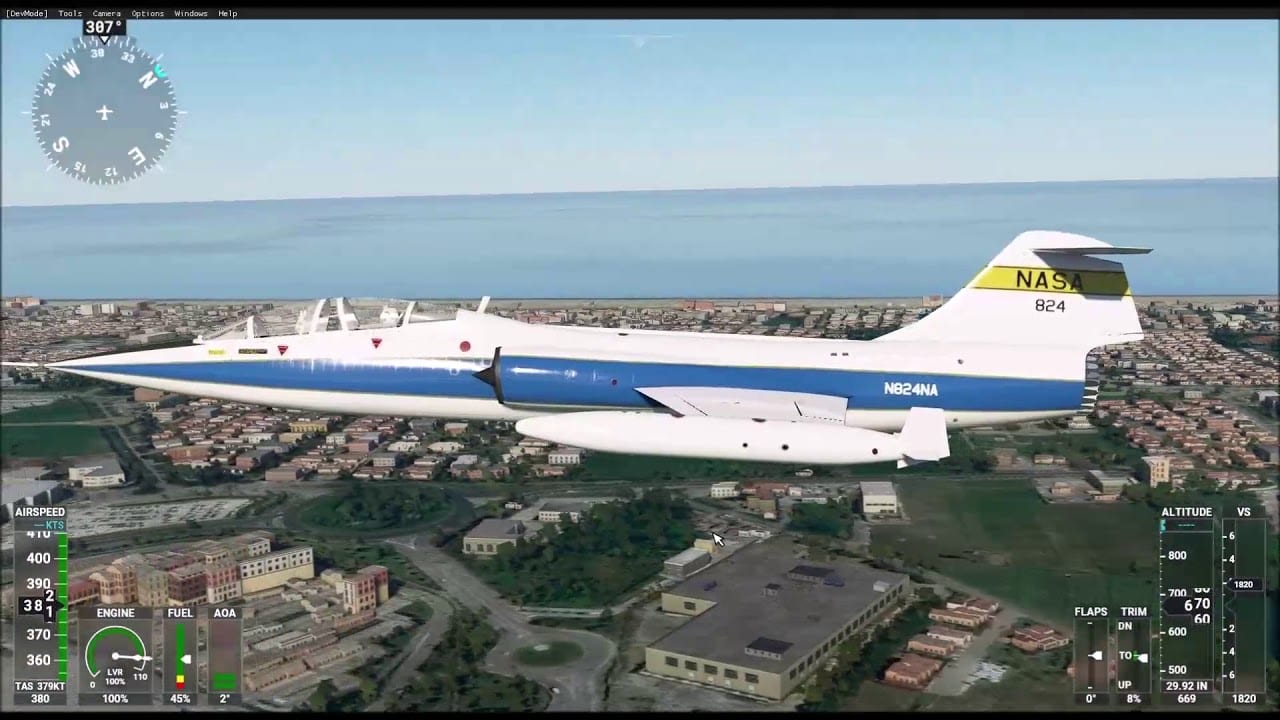 Third-party developers are continuing to work hard on content for Microsoft Flight Simulator, including aircraft and scenery.

We get a note from PMDG, which is working on developing its 737 add-on package on Microsoft Flight Simulator. This is a very complex study-level add-on, so it’ll take a long time to release, but we should get a progress update in a couple of months.

“I don’t have any guidance change on the 737 moving to MSFS yet- but I am likely going to show you a progress update there in… two months or so? Timeline is a bit spongy- but the 737 is taking longer than anticipated. The folks at Asobo are champions and they take time out of every working day to engage with us, offer suggestions and map out changes/fixes that we need in order to move PMDG products into the MSFS platform. I cannot speak highly enough of the Asobo team- and once we clear a few more hurdles I hope to be able to show you what their input has meant to PMDG’s version of the future simming. 737 for MSFS is still a long way out- but…”

Next is a video from SimSkunkWorks featuring the sound of its TF-104G Starfighter.

Whiskey Jet Simulations released another image of its Airbus A220.

Next, we move on to airports, as Drzewiecki Design shared another look at the static aircraft and hangars of its upcoming Ronald Reagan Washington National Airport (KDCA).

Interestingly, that VH-UEQ de Havilland DH-82 Tiger Moth II is a real (and rather well-known) aircraft based at Aldinga.