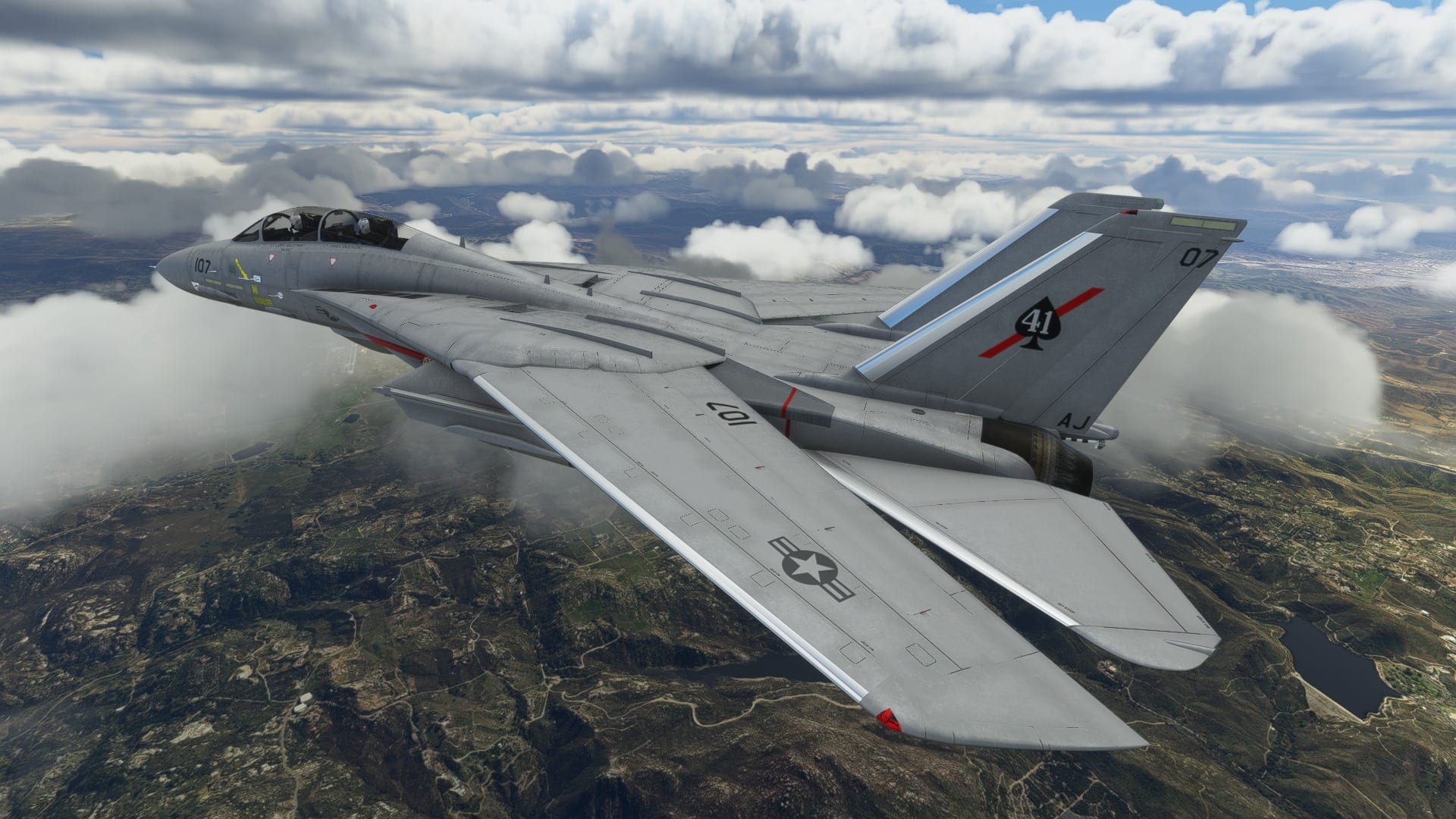 Like every day, third-party developers are making progress on new aircraft and airports for Microsoft Flight Simulator.

Today we get a brand new look at DC Designs’ F-14 Tomcat, showcasing progress made on the exterior model. We also get a detailed development update from the developer.

Next is the release of London Oxford Airport (EGTK) by PilotPlus. It can be purchased at Orbx’s store for about $18.

While it’s not a main hub like Heathrow or Gatwick, it’s known as a premier destination for business aviation.

Below you can see a trailer, screenshots, and a feature list.

Last, but not least, we couldn’t close the week without another tease of Berlin Brandeburg Airport (EDDB) coming from Aerosoft.