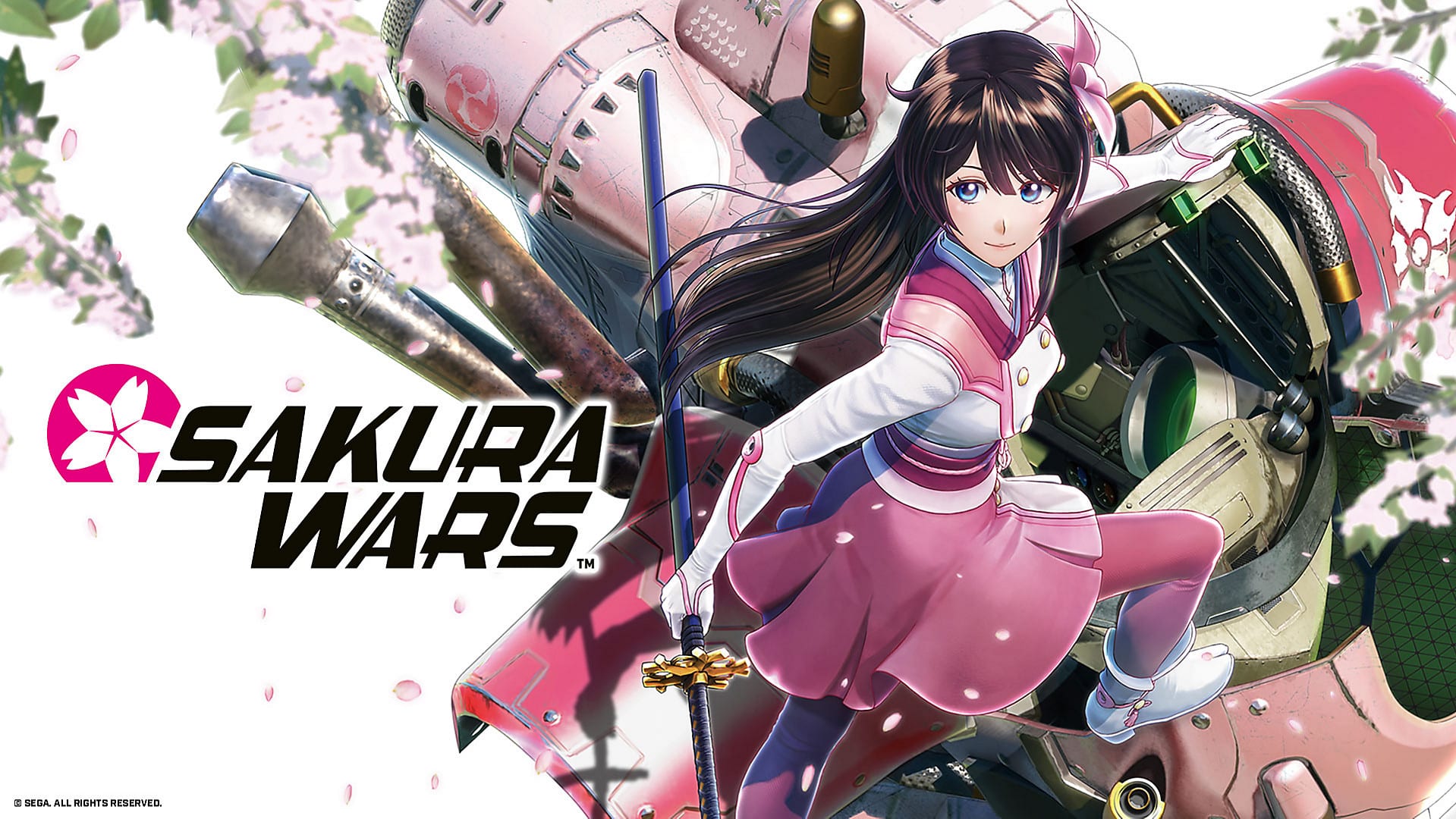 Following the western release of Sakura Wars Sega has made a few ways to decorate your desktop, mobile, or PS4 available.

Incidentally, since my last post, the game has been released on the North American PlayStation Store, joining the European one.

First of all, let’s take a look at the free options. A bunch of wallpapers for your desktop and mobile are now available via Sony Interactive Entertainment.

It’s interesting to see that there are some featuring the older games. It’s also rather unusual since most of them have never been localized and western arms of publishers normally make a point to hide from sight whatever isn’t available in North America and Europe.

That being said, they’re certainly welcome none-the-less, alongside the lovely legacy character design by Kosuke Fujishima, whom you may know for his work on the Tales series.

Speaking of character design, we also get a full-size version of Tite Kubo’s key artwork for the new game, which is awesome.

If you’d rather have PS4 themes, the launch press release included plenty of images of the ones that are available to those who purchase the game.

Early adopters of the digital versions get three dynamic themes featuring the Shanghai, Berlin, and London revues. If you splurge a bit and get the Digital Deluxe version, you also receive two static themes focusing on the Imperial Combat Revue in addition to a previously-announced dynamic one.

So basically those who purchase the Digital Deluxe version for a limited time get six themes, four dynamic and two statics.

Those who purchase the standard version get “only” three dynamic themes.

You can see their images below.

Sakura Wars is now available (at least in Europe at the moment of this writing. the North American version should roll out soon on the PlayStation Store) exclusively for PS4 and you can read our review.

If you want to see more about the game, can also check out the latest English trailer, one focusing on relationships, another focusing on the world, some gameplay showing Claris in action, another trailer, the previous gameplay and more trailers, more screenshots, the first trailer of the character design series featuring Bleach creator Tite Kubo, the second of the series showing the rival revues, another showcasing more characters, the previous gallery of screenshots, the one before, another batch of images focusing on romance, another reveal with two new characters and videos, and the beautiful anime opening cutscene,