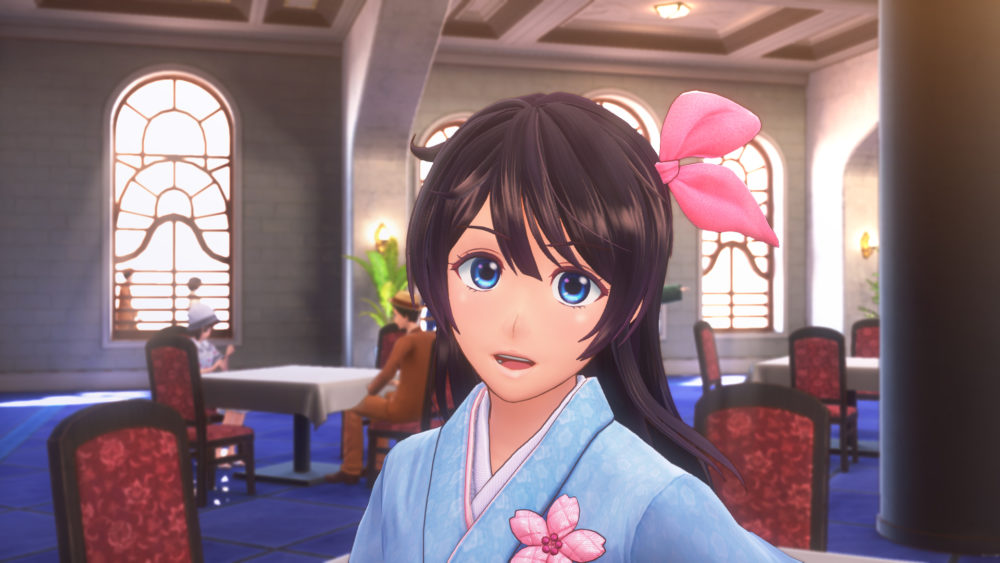 Today Sega released plenty of new information and the very first gameplay of its upcoming JRPG Shin Sakura Taisen, code-named Project Sakura Wars for the west, during a dedicated livestream.

First of all, we get to take a look at the gameplay cycle which moves between the adventure part and the battle part.

The LIPS communication system returns, but this time around it’s in 3D (you can see all the slides at the relevant slides at the bottom of the post).  We even see it in action with a gameplay video.

A new character trailer shows the return of former heroine Sumire Kanzaki and a few new characters. Sumire is now in charge of the revue and her voice actress Michie Tomizawa also makes a comeback.

Reiji Shiba is an old mate of the hero from the military academy. He is responsible for maintenance and weapon development. He is voiced by Tomokazu Sugita.

Kaoru Rindou is Sumire’s secretary. She is smart, confident, and very proficient at her job. She is played by Yui Ishikawa.

Ooba Komachi is a trader from Osaka. Her motto is “we have everything in stock.” She is voiced by Ryoko Shiraishi.

Another reveal showcases the airship Shogeimaru, used to transport the revue’s mechas and as a mobile command post. You can see it at the bottom of the post.

The next video features the arrival of new captain and hero Seijuro Kamiyama at the beginning of the game. incidentally, we hear that he and Sakura are childhood friends who haven’t seen each other for ten years.

We also see some gameplay showcasing more dialogue between Seijuro and Sakura at the beginning of the game after our hero reports to Sumire. Toward the end, there’s another look at the LIPS system.

The next gameplay segment shows the meeting with another heroine, Atsuho Shinonome.

Following, we see an actual look at gameplay during the adventure part, with the player actually in control and exploring the theater. We even find some very nostalgic bromides that fans of the series will be familiar with. The first meeting with Clarice is also showcased.

Another look at gameplay shows more exploration of the second floor of the theater.

One more segment shows the inevitable bath scene, even if it’s just a tease for now.

The last video showcases a look at the Koubu bay and dialogue with Reiji.

Unfortunately, we don’t get to see battle gameplay, but Producer Tetsu Katano promised to show it down the line. You can check out the slides below.

If you’d like to learn more about Project Sakura Wars, you can enjoy the original reveal, a lot of information directly from the developers, and more comments from Sega CEO Haruki Satomi. You can also check out the latest screenshots including the first glimpse of gameplay.

The game will release coming in 2019 in Japan, while western fans will have to wait for 2020 for a localization. At the moment, it has been announced only for PlayStation 4. 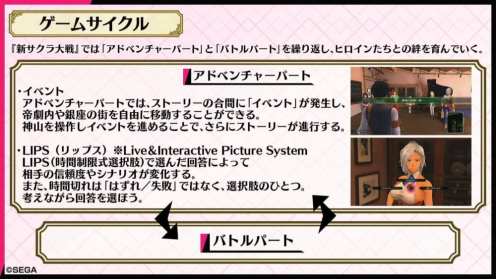 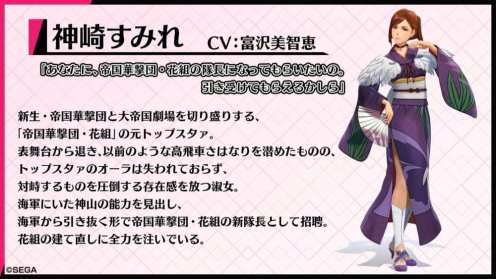 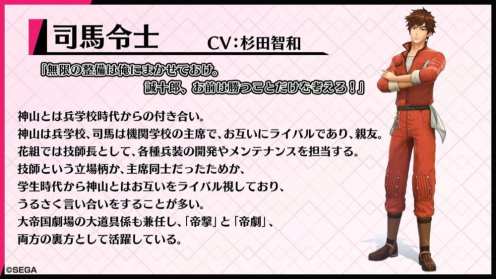 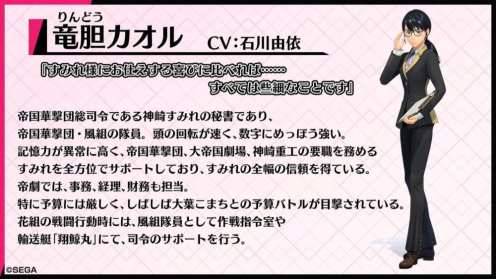 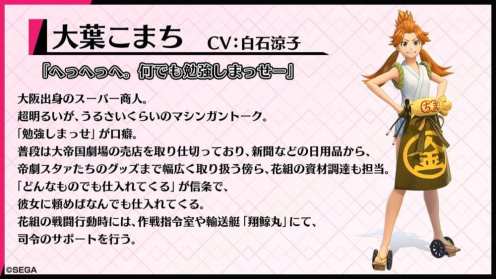 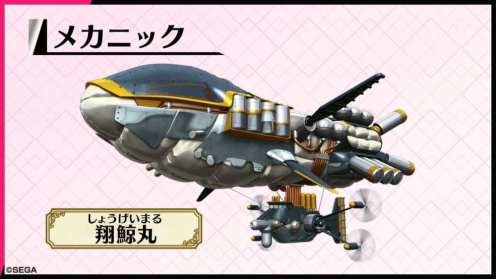