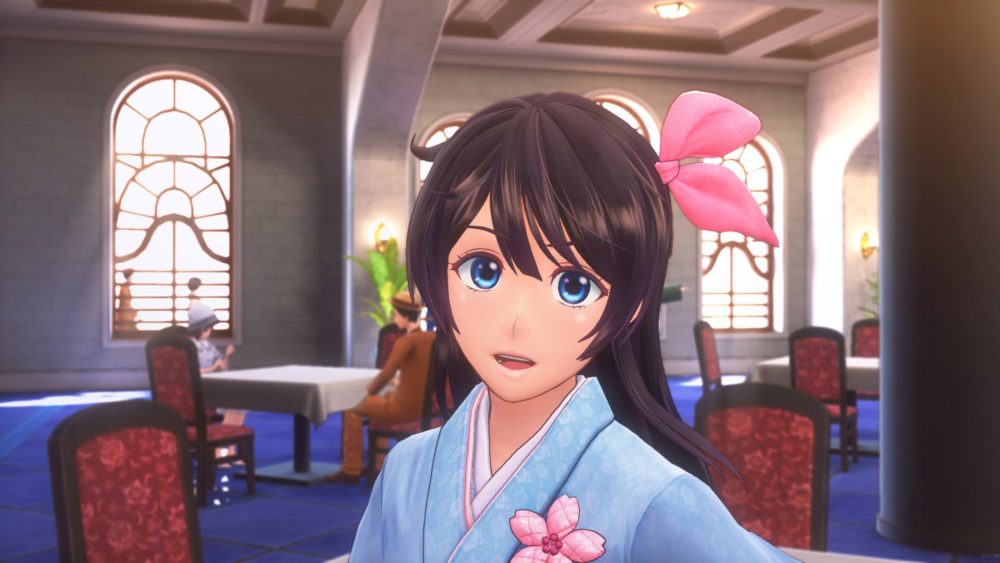 Following the much-anticipated reveal of New Sakura Wars (Shin Sakura Taisen) Sega reached out with a press release with the first screenshots and details about the game, on top of announcing the western release.

The game will come west in spring 2020, and you can see the announcement trailer at the bottom of the post. The title for the west isn’t final just yet, and it’s just called “Project Sakura Wars.”

Below you can read the first officially confirmed details.

The stage is set in a romanticized version of 1940s Imperial Tokyo. 10 years ago, a cataclysm resulted in the devastating loss of the Imperial Combat Revue of Tokyo, the capital’s global defense force operating out of the Imperial Theater. The theater has since fallen on hard times and risks closure. As captain of the new Tokyo revue, it’s up to you to mend the hearts of your troops and restore the Imperial Theater back to its former glory!

With its strong emphasis on character-driven storytelling and relationship building, fans will find plenty to love with Project Sakura Wars!

To be precise, the story is set in Tokyo twelve years after the latest game of the series, Sakura Wars: So Long, My Love. Once again our heroes (and heroines) will have to fight against the demons, alongside the other revues born in cities around the world. Interestingly, a tournament is about to be held among them.

The player will be able to form bonds with the heroines of the game and those bonds will influence battles and even the outcome of the game. The Ginza district can be freely explored, and there will be plenty of minigames to enjoy.

We also got the confirmation that the game will come with Japanese voices and subtitles in English, German, French, and Spanish.

You can check out the screenshots, trailer, and character art below.

Project Sakura Wars will launch in Japan in winter 2019 and in the west in spring 2020, exclusively for PS4.