The trailer focuses on the world of the game and on the characters that we’ll meet, also showcasing a glimpse at localized gameplay.

The same can be said about the screenshots, that you can enjoy just below the video, showing all the playable characters and a hint at the localization.

Here’s what Sega itself says about it.

“From the large clock tower atop Ginza train station, dominating the city skyline, to the captivating Imperial Theater standing tall at the heart of Tokyo, Sakura Wars exudes a world rich in historical inspiration and enriched with fantastical steampunk technology.

The Taisho era represents a time of prosperity and optimism for Japan, an intersection of eastern and western cultures that creates a vibrant framework in which to take on the mantle of Seijuro Kamiyama and bring the Imperial Combat Revue back to glory!

Sakura Wars is a reboot that retains many of the features that made the genre-defining series such a hit in Japan, including a poetic vision, a strong cast, and a compelling story filled with intrigue, action, and romance. Our latest trailer puts this portrayal of 1940s Tokyo front and center as it introduces your mission to restore your squad and the theater to prestige.” 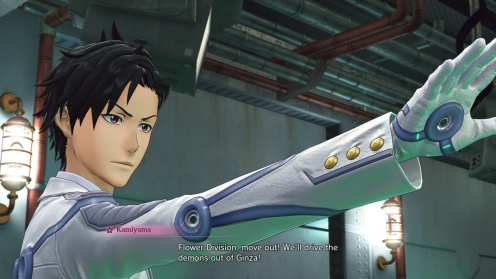 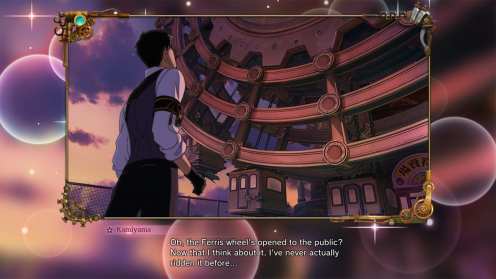 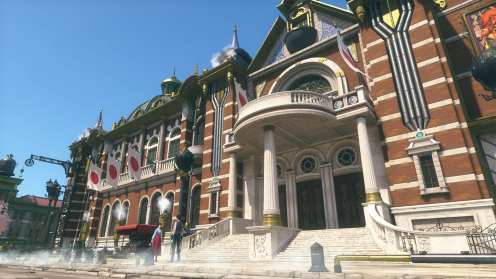 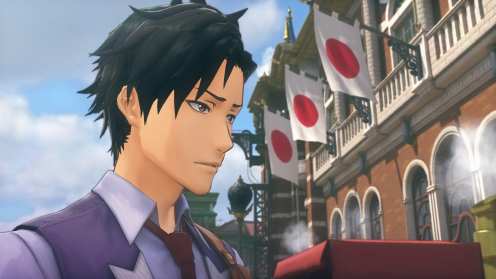 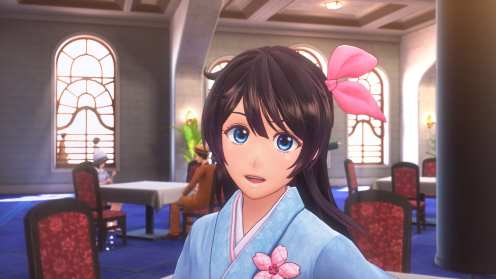 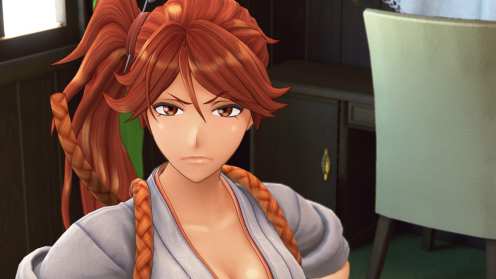 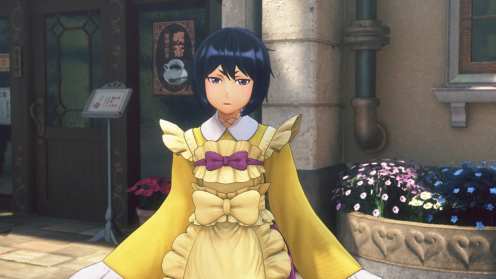 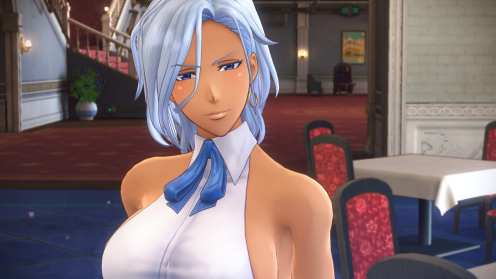 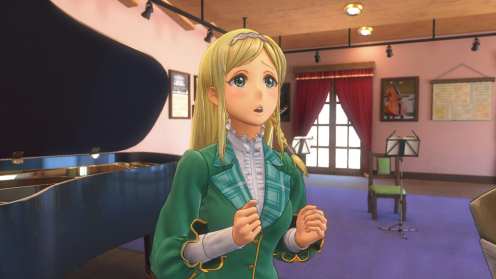 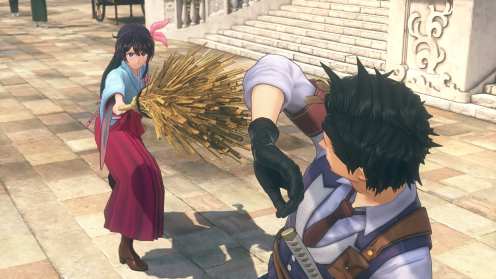 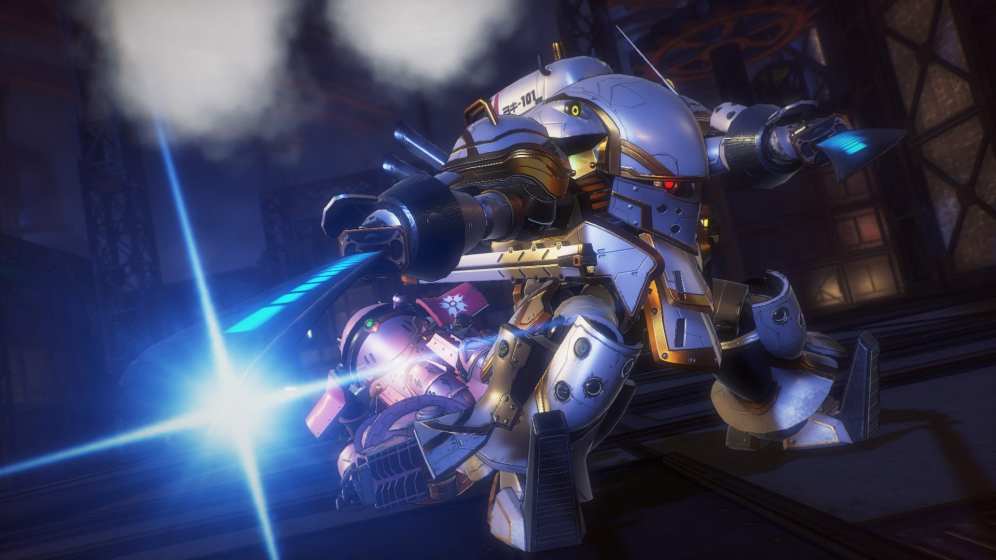 Since we’re talking about characters, here’s a quick description for each.

Speaking of the cast, we also get official English descriptions for the main characters.

Formerly a captain of an auxiliary ship in the navy, he was reassigned to the Imperial Combat Revue to oversee the reformation of the Flower Division.

A novice stage performer who joined the Flower Division to follow in the footsteps of her idol, onetime mega-star Sakura Shinguji (star of the original trilogy). She believes strongly in defending Tokyo and lifting the spirits of the populace and fervently prays the theater will eventually be restored to its former glory.

A shrine maiden whose beauty draws visitors to her family’s historic Shinonome Shrine. Born in the working-class neighborhoods of central Tokyo, she’s a true child of the city who loves her people, her festivals, and everyone in the capital. Despite her brash exterior, she’s a dependable comrade.

A sweet, intellectual girl from Luxembourg who always has her nose in a book. Her ferocious curiosity about the world drives her to read every day and learn about all kinds of topics.

A descendant of the Mochizuki clan of ninja, she displayed a tremendous aptitude for martial arts, battle tactics, and weapon-handling from a very young age. Thanks to the strict training she has undergone her entire life, she believes unquestioningly in the 108 Village Rules passed down by her clan, striving to obey them at all times.

Star of the European stage who hails from Greece. She recently transferred to the Tokyo revue after spending time in various revues around the globe. A world-class singer and actor, she has the charisma and confidence to play everything from the male lead to the bewitching temptress.

If you’re unfamiliar with the game, here’s what you can expect from it.

If you want to see more about the game, can also check out some gameplay showing Claris in action, another trailer, the previous gameplay and more trailers, more screenshots, the first trailer of the character design series featuring Bleach creator Tite Kubo, the previous gallery of screenshots, the one before, another batch of images focusing on romance, another reveal with two new characters and videos, and the beautiful anime opening cutscene,