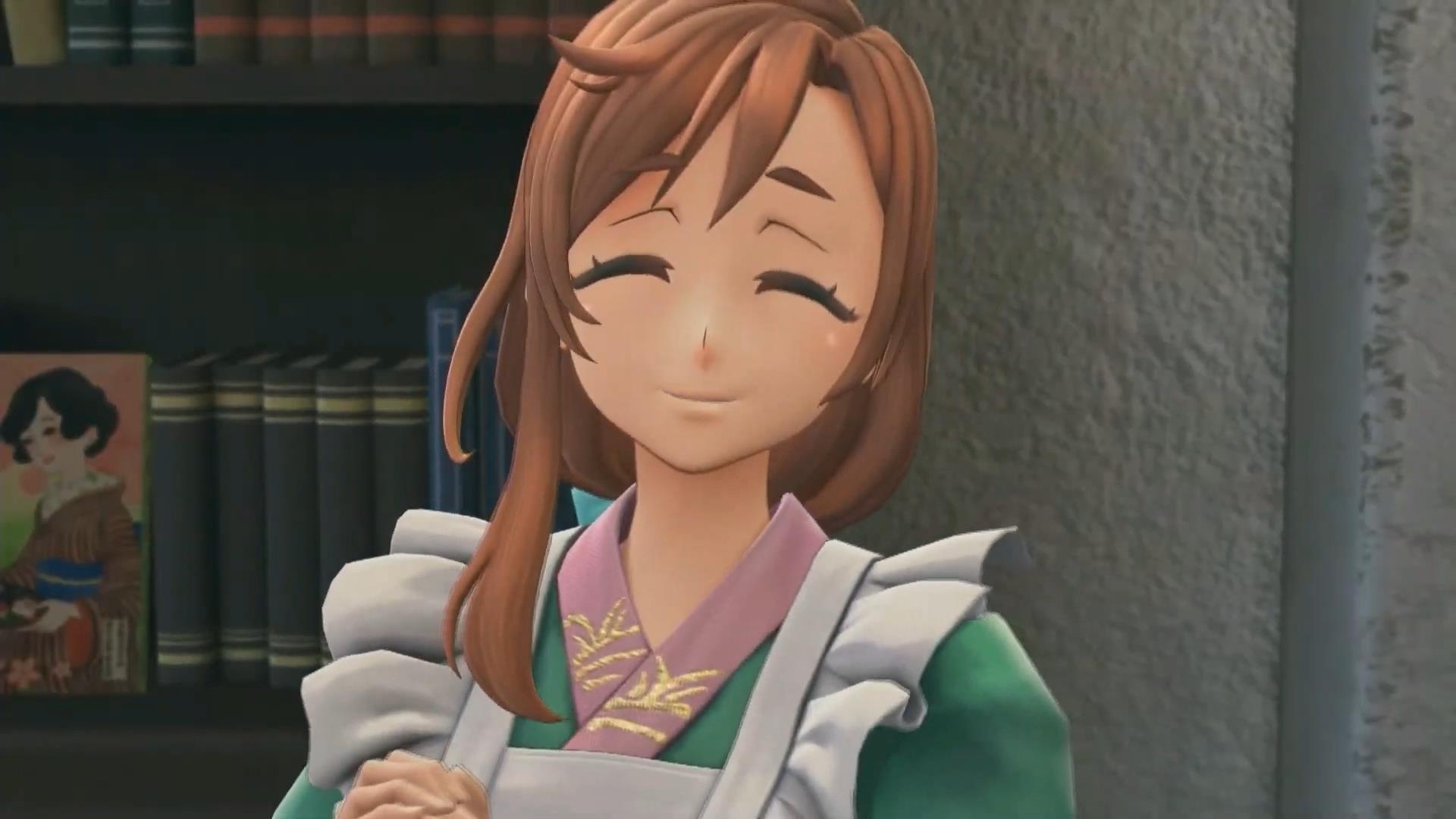 Today Sega hosted a new broadcast focusing on Shin Sakura Taisen, which for now is code-named Project Sakura Wars in the west.

Today’s episode focused on music, and we get to see composer Kouhei Tanaka introducing the sheet music if Elise’s theme song which was introduced a few days ago.

It’s pretty unique for a video game composer to show this.

We then get the introduction of two new characters, Itsuki Saijo and Hiromi Hongo.

They’re designed by Noizi Ito, who worked on the Shakugan no Shana and Haruhi Suzumiya novel series.

Itsuki is voiced by Mayu Yoshioka and she is 15 years-old.

She is an enthusiastic fan of the Imperial Opera Company who deeply loves the Imperial Theater and the Floral Revue.

She attends the plays every time she can, both during daytime and nighttime shows, often interacting with staff and other spectators.

Her hobby is collecting theatre-related merchandise, and she’s working hard to find all the goodies portraying both the old and the new Floral Revues.

She feels a burning rivalry for hero Seijuro Kamiyama as they both collect bromides.

Hiromi is 22 and she is voiced by Haruka Terui.

She works as a cleark at the popular “Mikazuki” store, always greeting customers with a gentle attitude and a smile.

Yet, some of them cause unforseen side-effects when eaten, spreading feelings of fears among those she uses to sample them.

Speaking of the Imperial Theater and its shows, a few images introduce two plays performed by the new Floral Revue with anime visuals, “Momotaro” and “Love of Da Nang.”

Another video and a few screenshots showcase the various locations we’ll find in the Ginza district that can be explored in the game.

If you’d like to learn more about Project Sakura Wars, you can enjoy the beautiful anime opening cutscene, a music video dedicated to Sakura, one featuring Hatsuho one focusing on Elise, more trailers, the latest gameplay,  latest gallery of screenshots, another gallery, the previous gameplay reveal, another one, and an earlier gallery of screenshots and art.