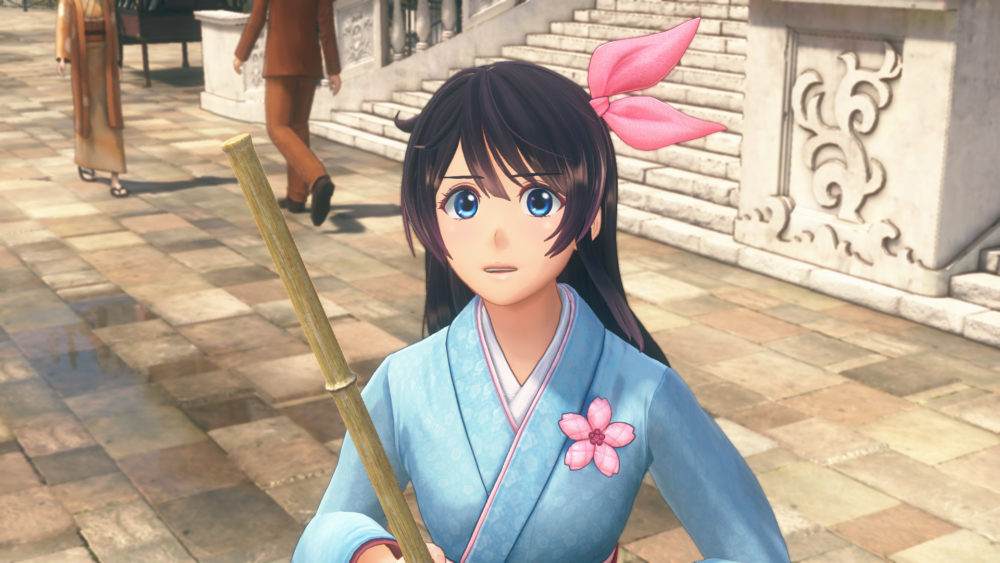 If the spectacular gameplay reveal of Project Sakura Wars put the game on your radar and you’d like to decorate your PS4’s dashboard with its imagery, you’re in luck as Sega is offering a free PS4 theme.

There are only two caveats. The first is that you need to register to the mailing list dedicated to the game. The second is that you’ll receive the theme when the game releases in Japan this winter.

Also, do keep in mind that the code will likely be for the Japanese PlayStation Store, which means that you’ll need a Japanese PSN account to download and install it. After that, you’ll be able to use it with any account, as long as the PS4 is set as primary.

If that’s fine for you, you have to register here. You can find a translation of the required fields at the bottom of the post. The “experience with the series” part has the first five games in order, followed by “other” and “none.”

The options for the reason why you’re interested are as follows (in order from top to bottom). Multiple answers are allowed.

Once you press “confirm” you’ll see a page with all the data you entered. Click on the button on the bottom right (the one on the bottom left is to go back to edit if you made a mistake), and you’re done.

If you did everything right, you’ll receive a confirmation mail, and the code for the theme will be mailed to you when the game releases. Do keep in mind that you’ll likely also occasionally receive promotional mail about the game.

If you’d like to learn more about Project Sakura Wars, you can enjoy the original reveal, a lot of additional information directly from the developers, and more comments from Sega CEO Haruki Satomi. You can also check out the latest screenshots, the previous screenshots including the first glimpse of gameplay, and today’s extensive gameplay reveal.