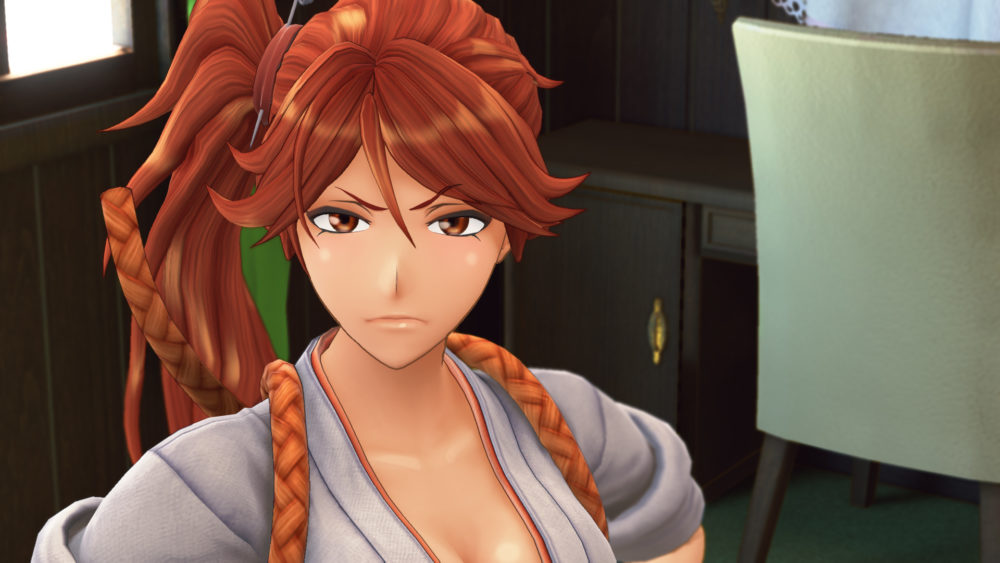 Today Sega released a brand new trailer of the upcoming Shin Sakura Taisen, which for now is code-named for the west as Project Sakura Wars.

This time around, it’s all about the beautiful and brusque shrine maiden redhead Hatsuho Shinonome.

The video features the character’s own song “Onna!! Matsuri no Kokoroikio” ( which translates as “Ladies!! Feelings of the Festival”), performed by Hatsuho’s own voice actress Maaya Uchida.

This is the short version of the song, and the full version will be included in the soundtrack coming with the Limited Edition of the game in Japan.