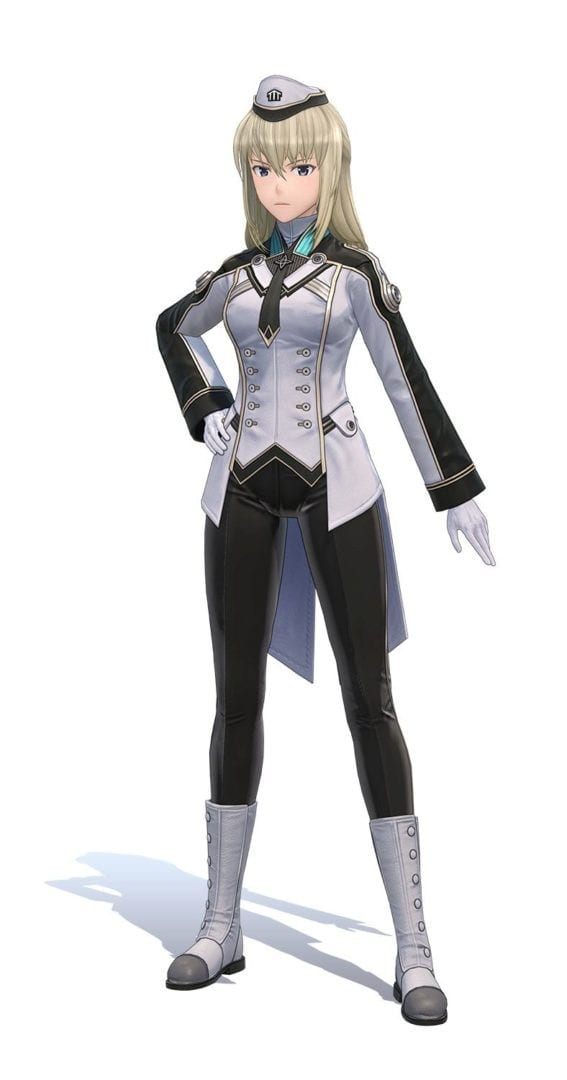 Today Sega released a new gallery of screenshots of the upcoming RPG Shin Sakura Taisen, which is codenamed for the west Project Sakura Wars.

First of all, we take another look at the Berlin Revue, including its main members Erin and Margarete (designed by Fumikane Shimada of Girls und Panzer fame) and its mecha named Eisenjager.

Secondly, we take a look at Azami Mochizuki and her Mugen mecha, specialized in hand-to-hand combat, running through the battlefield and punching enemies both on the ground and in the air.

Last, but not least, we move to Anastasia Palma. Her Mugen is armed with a gun and a rifle concealed within a parasol. It specializes in ranged attacks and melee with the parasol.

Her special attack is “Apólyto Midén” which translates from Greek into “absolute nothingness” which locks onto enemies and knocks them down in a straight line.