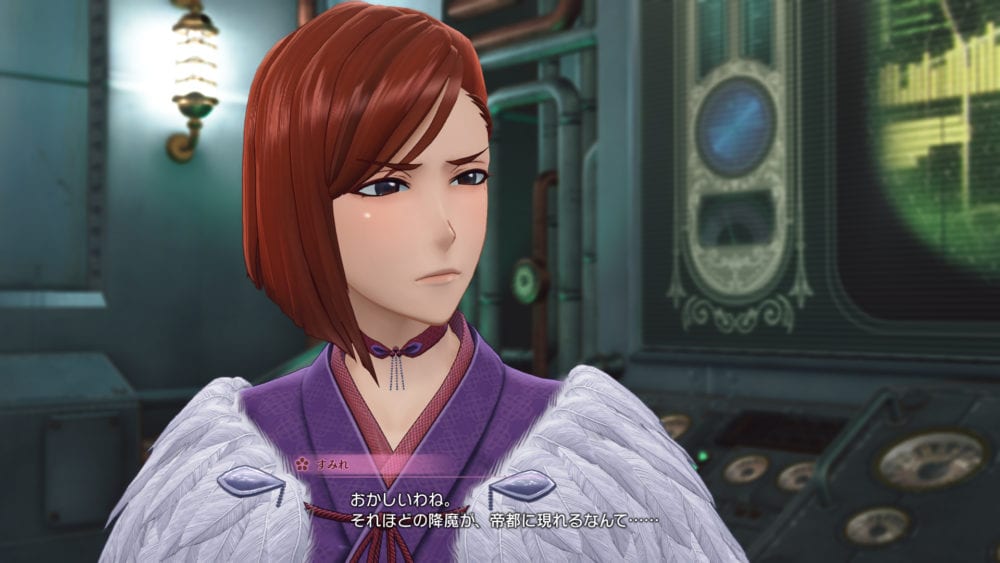 As you may already know, Kubo-sensei is working on the character design for the new game, and the magazine provided his original artwork for returning heroine Sumire Kanzaki and the three newly-revealed characters, the engineer Reiji Shiba, Sumire’s secretary Kaoru Rindou, and the merchant Ooba Komachi.

You can check them all in the gallery below.

This is not the first time that we see artwork by Kubo-sensei created for the game and revealed on VJump. Back in April, the magazine revealed his art for the rest of the cast.

If you’re eager to learn more about Project Sakura Wars, this week we’re finally getting the reveal of the first battle gameplay.

You can also enjoy the original reveal, a lot of additional information directly from the developers, more comments from Sega CEO Haruki Satomi, a batch of screenshots, the previous images including the first glimpse of gameplay,  the latest extensive gameplay reveal, and the latest gallery of images.