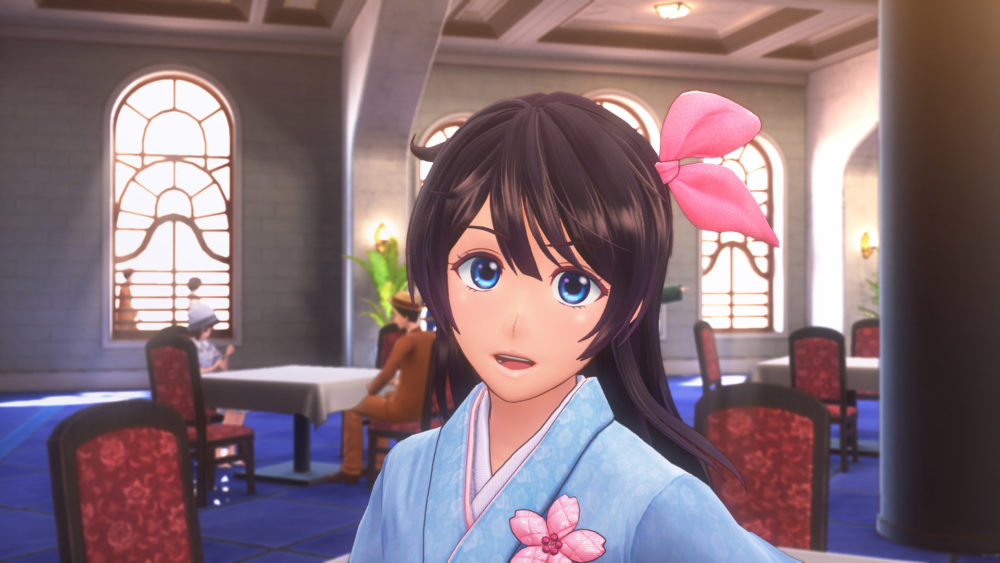 The latest issue of the manga magazine Weekly Shounen Jump included a spread on Project Sakura Wars including beautiful art.

The artwork, which you can see below courtesy of Japanese blog ge-soku focuses on the work done by ultra-popular mangaka Tite Kubo on the game. If the name sounds familiar, it’s because he is the artist behind Bleach.

Interestingly, not only we get to see the drawings that gave birth to the main characters of the game, alongside a beautiful illustration, but we also take the very first look at the battle uniform they will wear when fighting demons in the cockpit of their mecha.

Like in previous games, Kubo-sensei gave characters a strong color impression, giving each a different colored uniform which is related to their usual civilian clothing.

Funnily, the tease for the article caused a widespread misunderstanding among the mangaka’s fans, as they believed he would reveal a new manga. Little did they know that it would be about work on a video game.

If you’d like to see more of the game, you can enjoy the latest screenshots and details, a lot of information directly from the developers (including how Tite Kubo was chosen and how he works) more comments from Sega CEO Haruki Satomi, the original Japanese reveal and the announcement of the western localization.