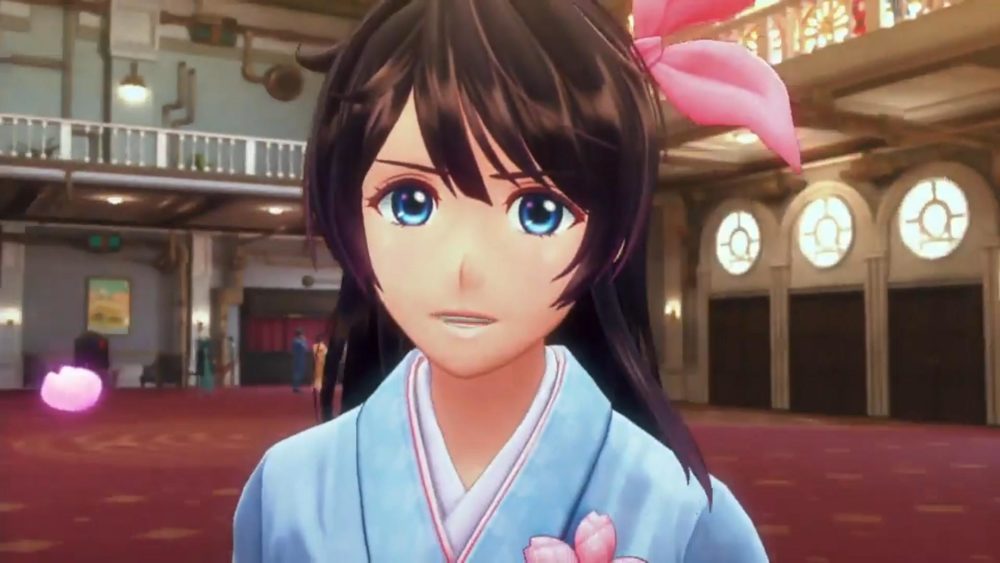 The game, that will be titled “Shin Sakura Taisen” (which simply translates into New Sakura Wars) will be for PS4 and will release this winter. You can check the trailer below.

I’m sure you’ll easily notice why I’m in tears while writing right now. I’m not even joking.

In the images at the bottom of the post, you can also check out the setting and the main characters, designed by Tite Kubo. If the name sounds familiar, he’s the mangaka who created Bleach.

Tetsu Katano will work on the game as Producer. He is known for having worked on many Sonic games among other things. Kohei Tanaka will return as the composer, while the scenario will be written by Jiro Ishii (Nine Hours, Nine Persons, Nine Doors).

You can listen to the new theme song Tanaka-sensei composed at the bottom of the post. Veteran fans of the series will certainly find it familiar.

The game was first teased at Sega Fes last year, and today’s news was hinted at earlier this week by Toshihiro Nagoshi.

If you’re unfamiliar with the Sakura Wars series, it debuted all the way back in 1996 for the Sega Saturn. It then continued across four more games of which the only one localized for the west is Sakura Wars: So Long, My Love (the fifth title) for PS2 and Wii.

The series has been dormant since 2005 if you don’t count mobile spinoffs, but it’s finally time for it to rise once more. Considering what we’ve seen today, the future is bright.

Update: Sega came in fast with the announcement of the western release. You can read all about it here.