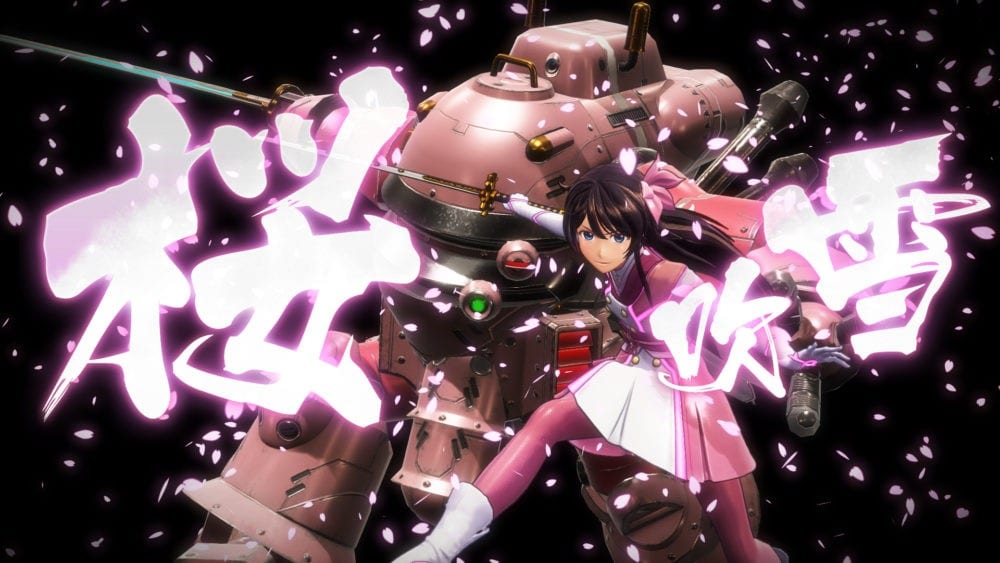 Today Sega released a sizable batch of screenshots and details of the upcoming New Sakura Taisen, codenamed for the west Project Sakura Wars.

First of all, we take a look at the Shanghai Revue, that has been formed after the creation of the WLOF, which stands for World Federation of Revues. It’s originally based in Shanghai to defend the city, but it took up the duty of defending the Imperial Capital of Japan while the Floral Revue is being reorganized.

Hero Seijiro Kamiyama is attacked by a demon when he reaches the station at the beginning of the game, and it’s the Shanghai Revue that defeats it. Its captain is named Yan Shaolong and the other known member is Huang Yui.

When they are stationed in the imperial capital they are based at the Chinese restaurant Shinryuken, located at one corner of Ginza Yokocho. When not involved ion combat Yan Shaolong works there as a chef and people line up to taste his fried rice.

We then take another look at the action battle system. The game’s structure alternate adventure parts and battle parts. When in battle, you can switch between the mecha controlled by the captain and the other members of the team. It’s possible to take advantage of the individual abilities of each character and deliver continuous attacks on the enemies.

Characters get stronger by developing bonds during the story parts, so the two halves of the game work in synergy.

You control your mecha with the left analog stick and you can move around the battlefield without interruption with actions like jumps, dodges, and dashes. You can also wall-run to reach specific areas of the map.

By dodging an attack with perfect timing you can perform a Just Dodge, which allows you to counterattack in a split-second.

Normal attacks can be performed with the square and triangle buttons, and you can strike even while in the air. If you need more firepower, you can use deathblows by building up spiritual power during the battle. Each character will trigger special effects when doing so.

Spiritual energy is accumulated by defeating enemies and acquiring items of power. Joint attacks with other members of the team can be performed by meeting special conditions.

Not only bonds with your companions will deepen during the story, but also during the battles themselves, that include event scenes and dialogue.

Seijiro Kamiyama’s Ryoushi Sentoki Mugen is a mecha capable to deliver a variety of attacks dual-wielding its swords. It’s extremely powerful in close combat. Its deathblow is  “Juuou Mu Ha –  Arashi” (Vertical and Horizontal Void Blade – Storm) can overwhelm the surrounding enemies with a flurry of attacks.

If you’d like to learn more about Project Sakura Wars, you can enjoy the latest gameplay reveal and the previous one, on top of the latest gallery of screenshots and art.