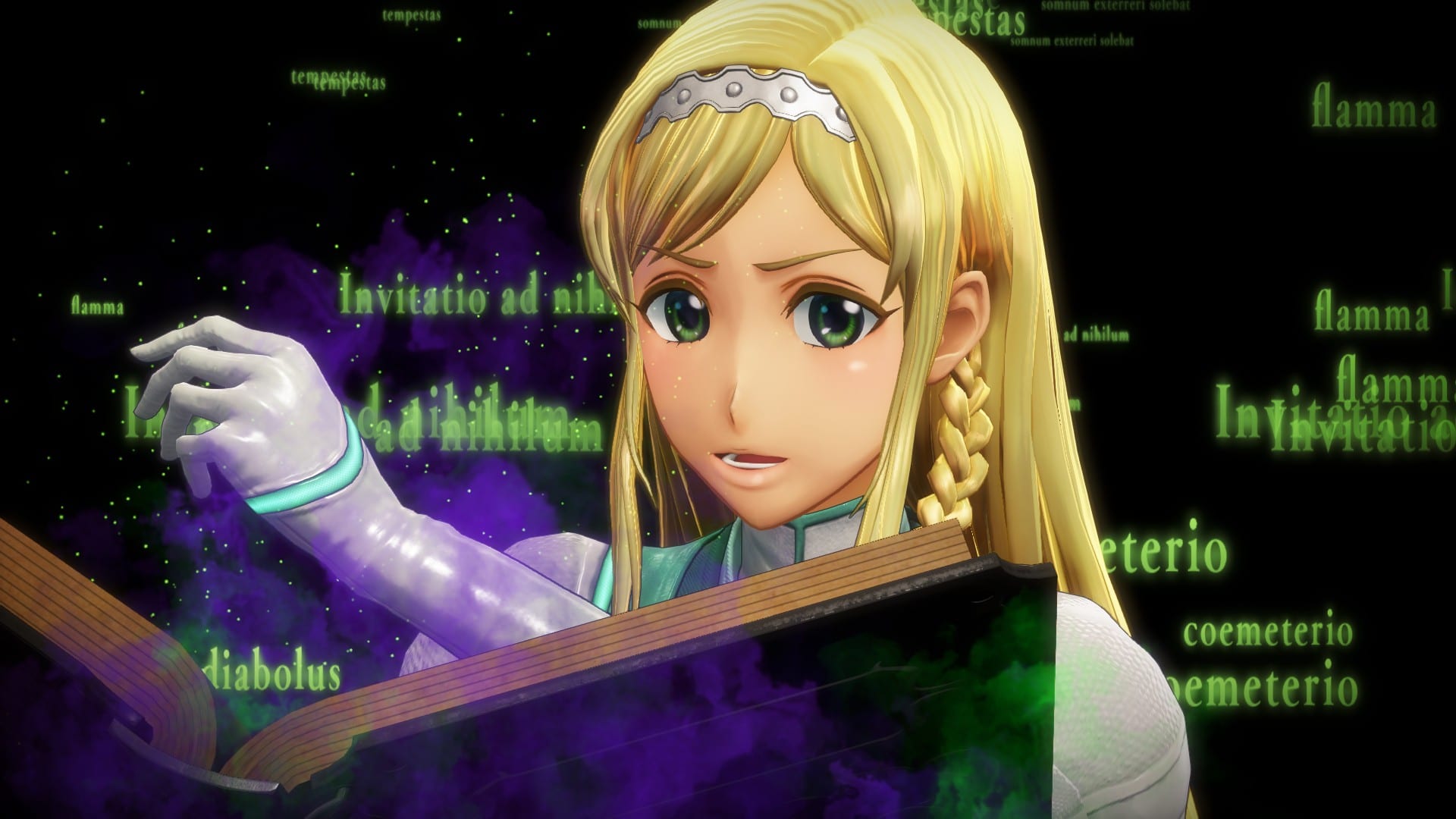 Today Sega released another batch of screenshots of the upcoming Shin Sakura Taisen, codenamed “Project Sakura Wars” for the west.

We get to take another look at Arthur and Lancelot from the London Revue, alongside their Bridven mecha.

Another screenshots shows their home base, the Great Imperial Hotel in near the Chuo station.

The focus of most of the screenshots is on two of our heroines, Atsuho Shinonome and Claris and on their iconic red and green Mugen-type mecha.

Claris’ special attack “Arbitre d’enfer” can lock onto many enemies and shower them with magical projectiles.

Atsuho’s special attack is Shinonome Jinja no Kagura Hammer and is related to her work as a shrine maiden.

Shininome Jinja is the name of the shrine that belongs to her family, and Kagura is sacred dance dedicated to the Kami performed at Shinto shrines. 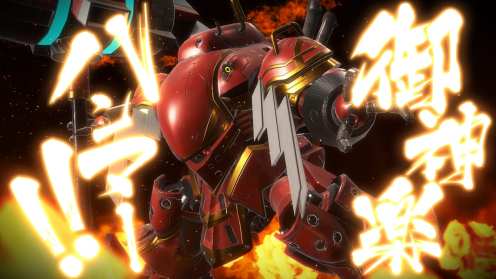 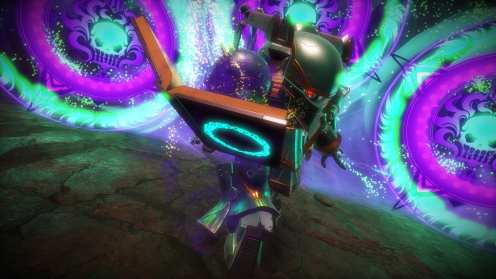 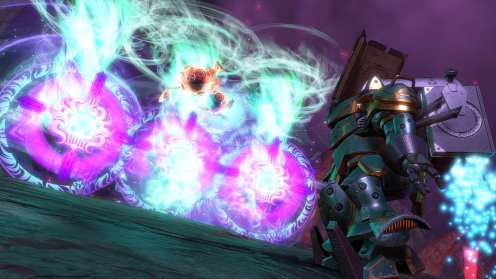 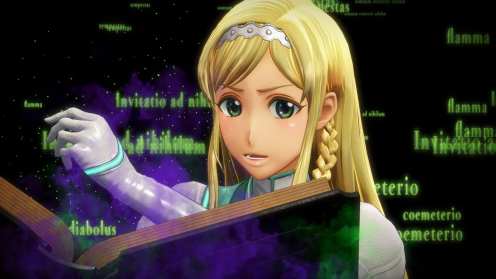 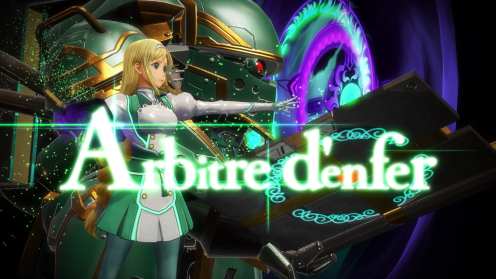 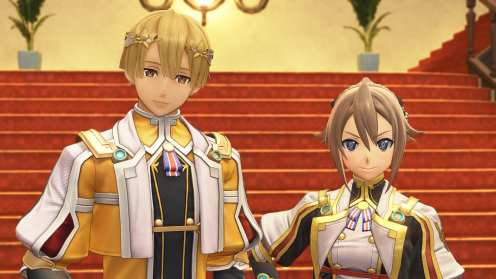 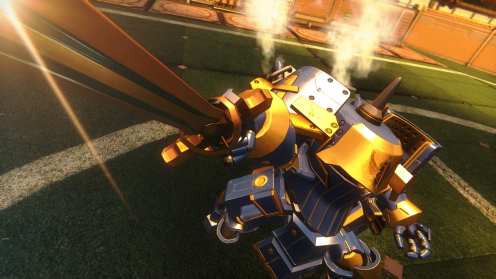 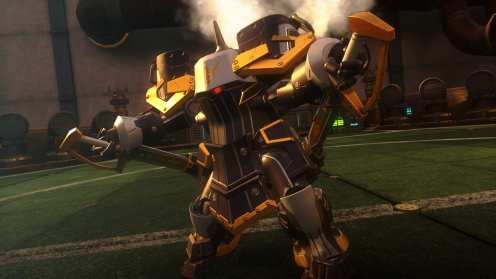 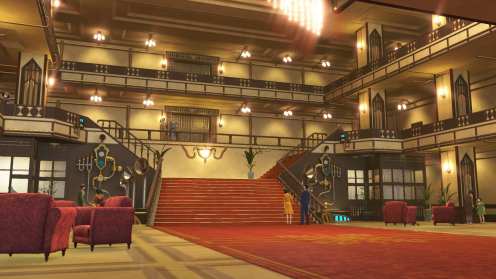 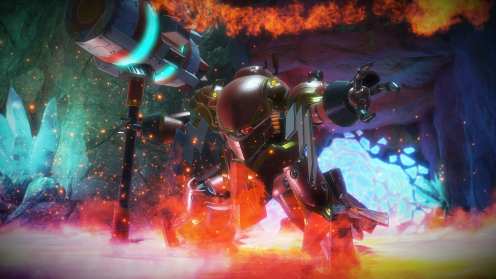 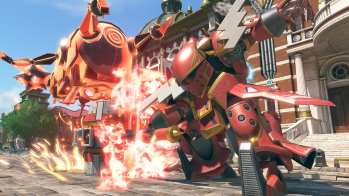 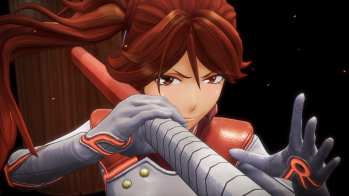 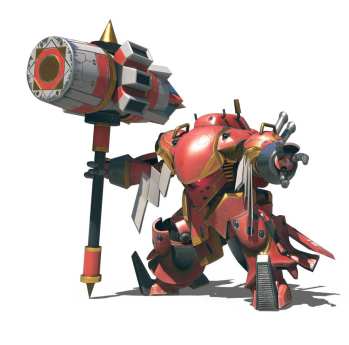 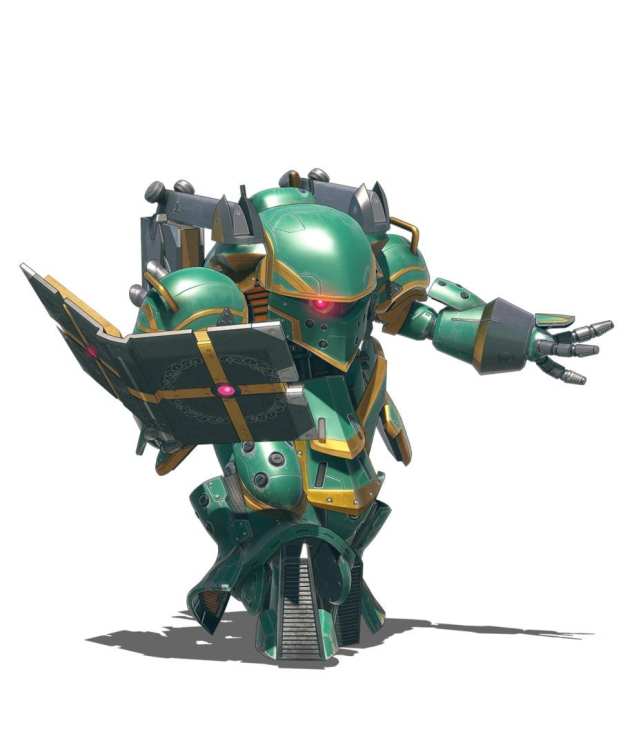