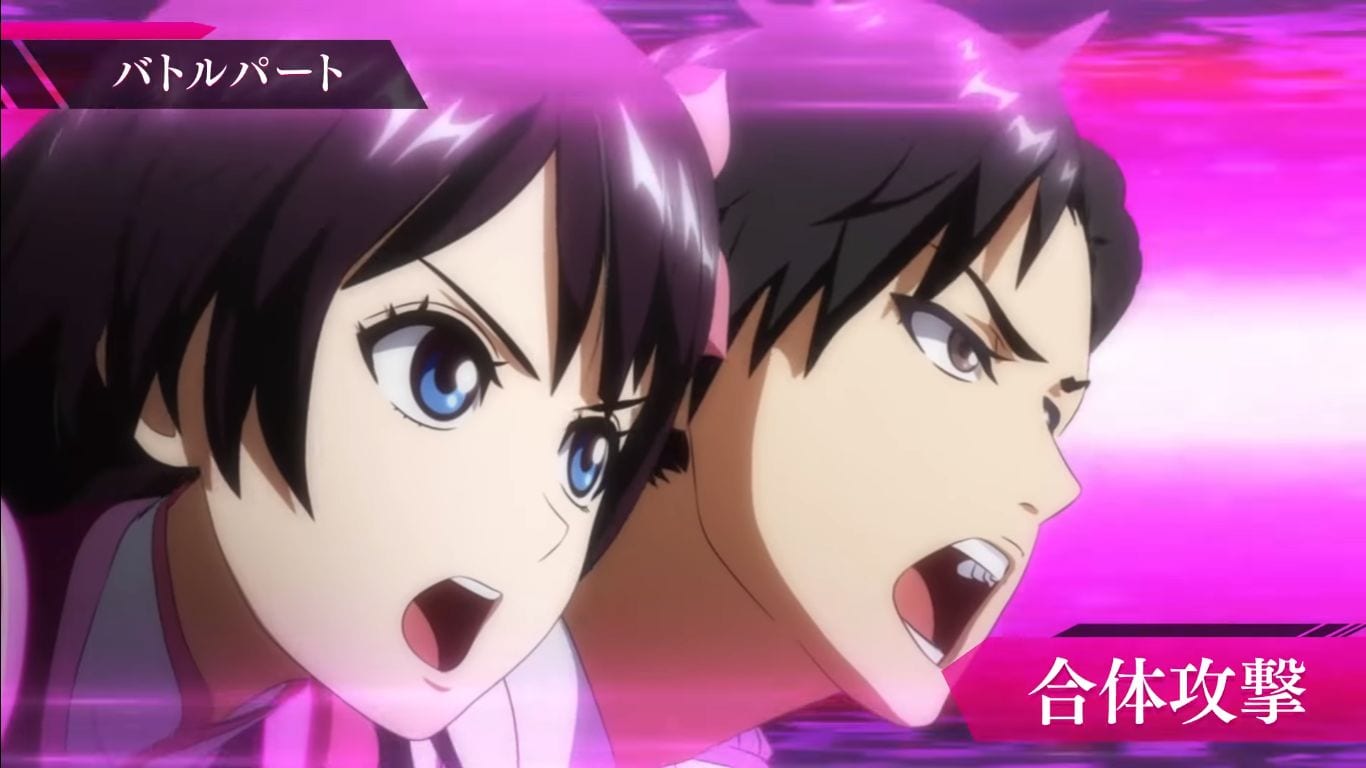 First of all, the two trailers are dedicated to the story and the gameplay, giving a rather extensive overview of the game.

Incidentally, the second also showcase the very first look at the anime cutscenes that will appear in Project Sakura Wars.

You can check them out below alongside the commercials.

Another relevant new element is the introduction of another rival revue, this time hailing from Berlin.

Their captain is Eris, voiced by Nana Mizuki. She is 18 years old and she is very loyal to her cause. always fighting hard even in difficult situations.

While she is a woman of few words, her leadership is strong and her willpower is immovable. She is interested in Japanese culture and she can often be seen enjoying Kabuki shows.

Margarete is 15 years old and she is voiced by Rie Kugimiya. She is a genius girl with the habit to say whatever she thinks without holding back.

Many of the strategies she suggests would normally be considered impossible, and only the members of the Berlin Revue can perform them.

They ride mecha named Eisenjager, that can wield both strong armor and tremendous firepower.

Yasha is voiced by Chisa Yokoyama, and she mysteriously appeared in the Imperial capital during the opening ceremony of the Revue World Championship. She is looking for a took named “Imperial Key.”

Her masked looks resemble the former top star of the Floral Revue but her true identity is a mystery.

Her mecha is named “Shinmetsu” and pairs agility in maneuvering with powerful sword attacks.

As a personal note, her voice actress is either a dead giveaway or clever misdirection.

If you’d like to learn more about Project Sakura Wars, you can enjoy the previous screenshots, another gallery, the latest gameplay reveal, the previous one, and an earlier gallery of screenshots and art.