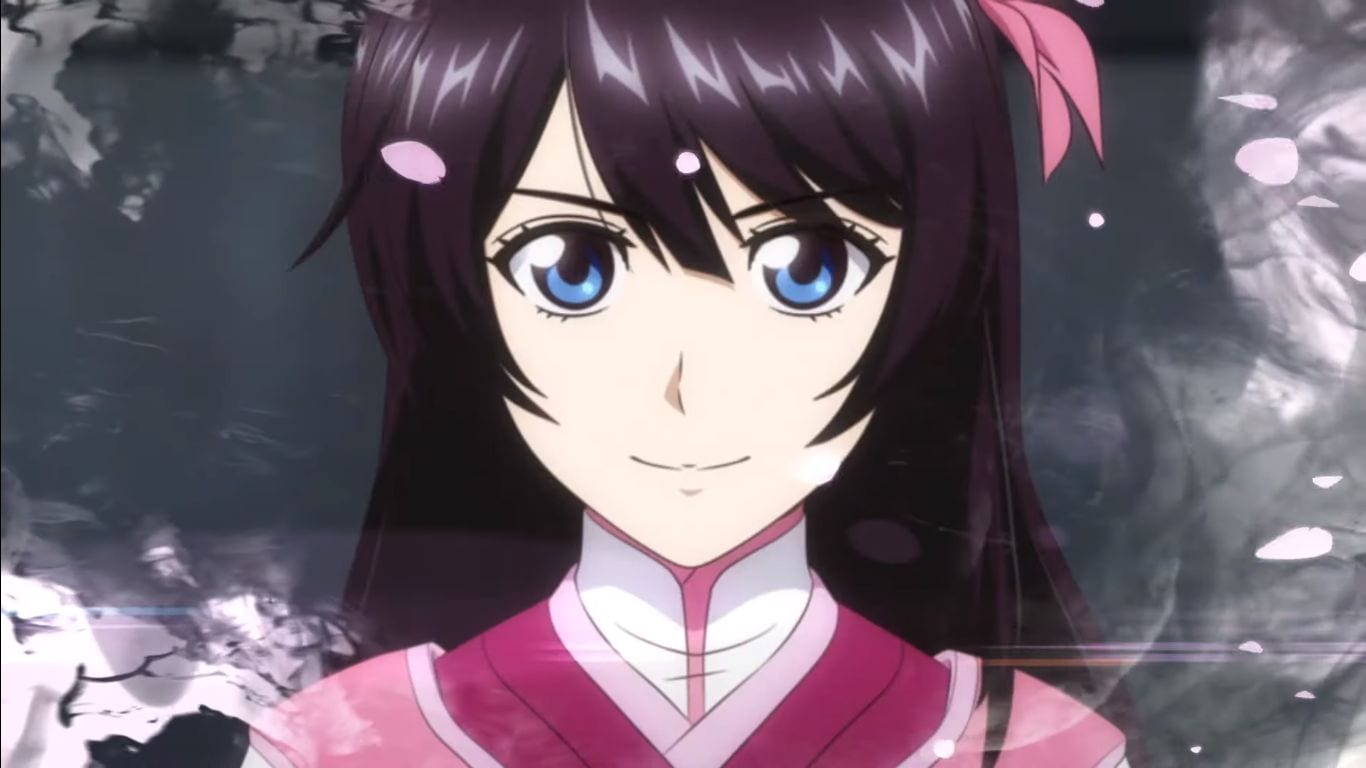 Tokyo Game Show 2019 is about to end, but Sega had one last surprise for fans of the upcoming Shin Sakura Taisen, which for now is titled in the west as Project Sakura Wars.

The publisher released a brand new trailer focusing on Sakura herself which is basically an absolutely adorable music video.

The video features the character’s own song “Otome Nandesu Yo” ( which literally translates as “I’m a maiden” but conveys the meaning of “Hey, I’m a girl, you know?”), performed by Sakura’s own voice actress Ayane Sakura (yes, we’re all starting to see a pattern here).

This is the short version of the song, and the full version will be included in the soundtrack coming with the Limited Edition of the game in Japan.