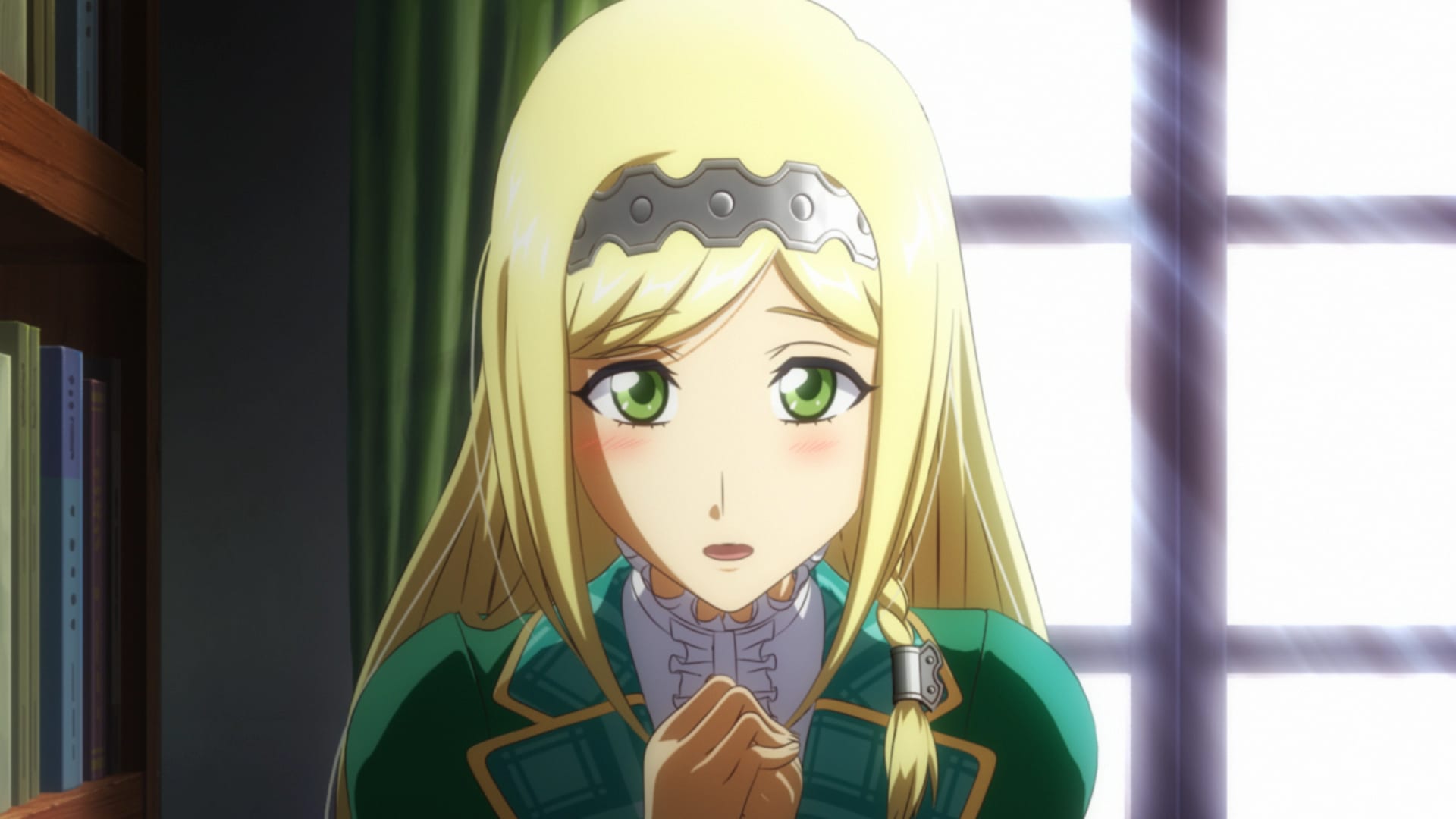 The trailer focuses on Claris, one of the five heroines that form the new Floral Revue. She is also one of the two westerners of the group alongside Anastasia Palma.

The focus is on her dreamy theme song “Ranbu” (which translates as “Ronde”), performed by her voice actress Saori Hayami.

If the name sounds familiar, Hayami-san is very popular, having played a bunch of relevant roles like Minerva Victor in Valkyria Chronicles 4, Kyrie in Devil May Cry, Manaka Takane in Love+, and recently Eva in Code Vein and Gaia in Warriors Orochi 4 Ultimate.

You can check out the video below and try not to be enchanted.

If you’d like to learn more about Project Sakura Wars, you can enjoy the previous batch of screenshots focusing on romance, another reveal with two new characters and videos, the beautiful anime opening cutscene, a music video dedicated to Sakura, one featuring Hatsuho one focusing on Elise, one showcasing Lancelot, one featuring Anastasia Palma, another starring Huang Yui, more trailers, the latest gameplay,  latest gallery of screenshots, another gallery, the previous gameplay reveal, another one, and an earlier gallery of screenshots and art.