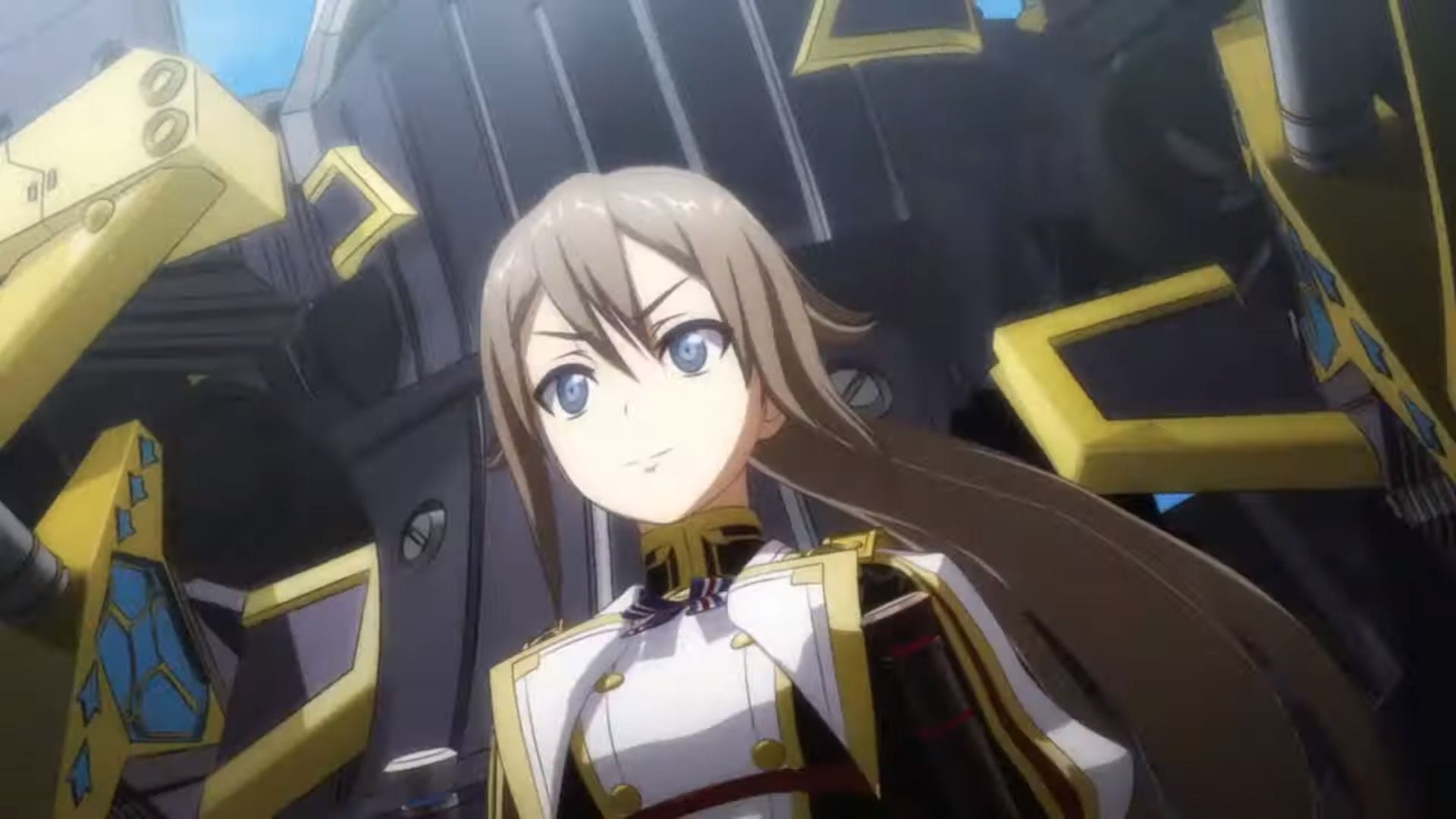 The trailer features the character song of Lancelot, member of the London Revue. Her song is aptly titled “Knight of the Round Table” and is performed by Manami Numakura, who also lends Lancelot her voice.

You can watch it below, and take a good look at Lancelot and her partner Arthur.

If you’d like to learn more about Project Sakura Wars, you can enjoy the latest reveal with two new characters and videos, the beautiful anime opening cutscene, a music video dedicated to Sakura, one featuring Hatsuho one focusing on Elise, more trailers, the latest gameplay,  latest gallery of screenshots, another gallery, the previous gameplay reveal, another one, and an earlier gallery of screenshots and art.