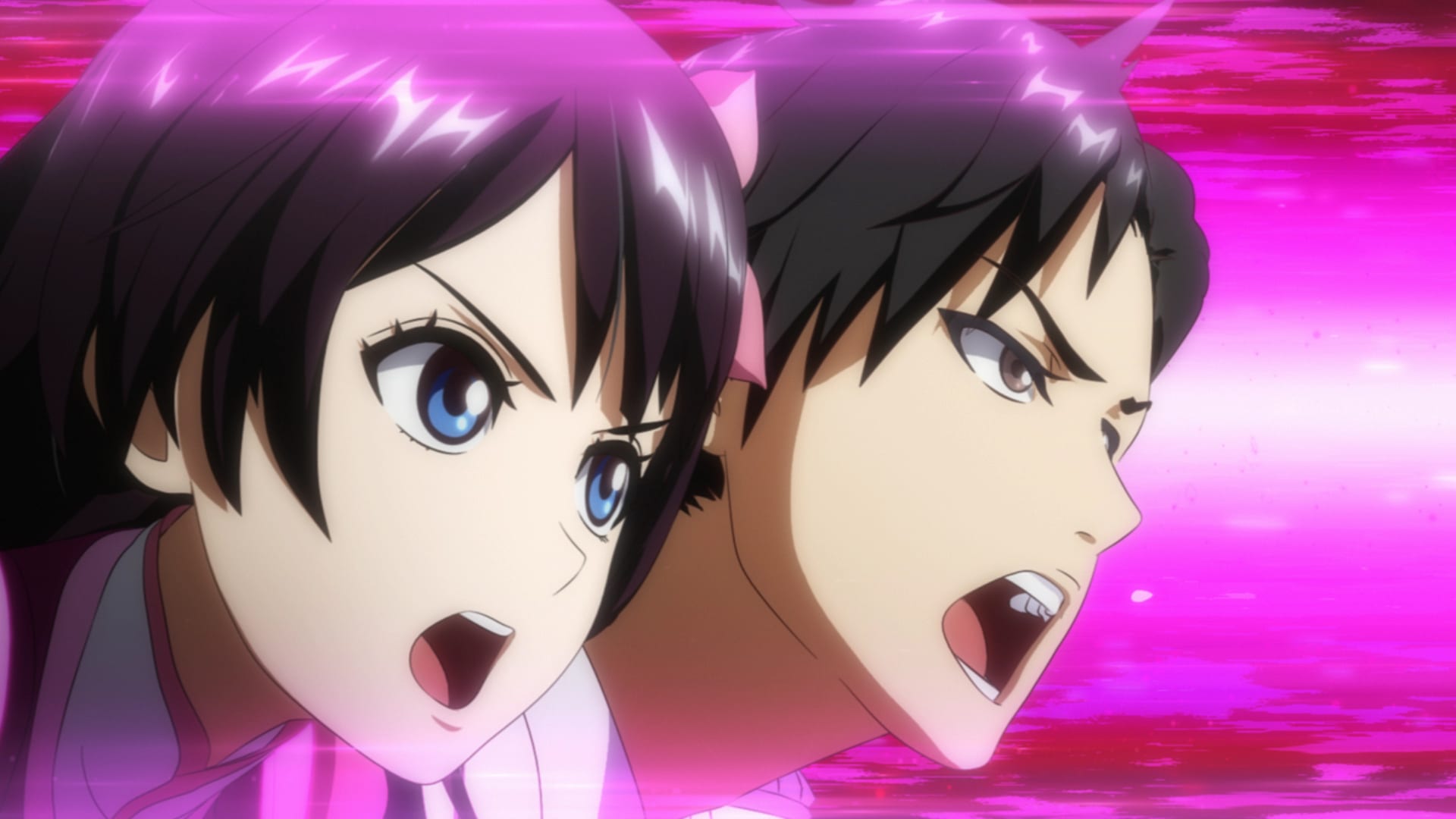 A few more (unfortunately smaller) images were also includeed in a website update focusing on the bonds between the hero Seijuro Kamiyama and the heroines belonging to the new Floral Revue.

We get to see how the bond between them will become stronger as they interact in the adventure part of the game and fight together in the battle part.

This will make the girls stronger in turn depending on the actions taken by the player and how many enemies they defeat together.

By satisfying certain conditions in the battle part of the game, you can unlock a co-op attack with each girl that can be used once per mission.

Following a bespoke and romantic anime cutscene, the status of both the hero and the corresponding heroine will be greatly enhanced for a while.

If you’d like to learn more about Project Sakura Wars, you can enjoy the previous batch of screenshots, another reveal with two new characters and videos, the beautiful anime opening cutscene, a music video dedicated to Sakura, one featuring Hatsuho one focusing on Elise, one showcasing Lancelot, one featuring Anastasia Palma, another starring Huang Yui, more trailers, the latest gameplay,  latest gallery of screenshots, another gallery, the previous gameplay reveal, another one, and an earlier gallery of screenshots and art.