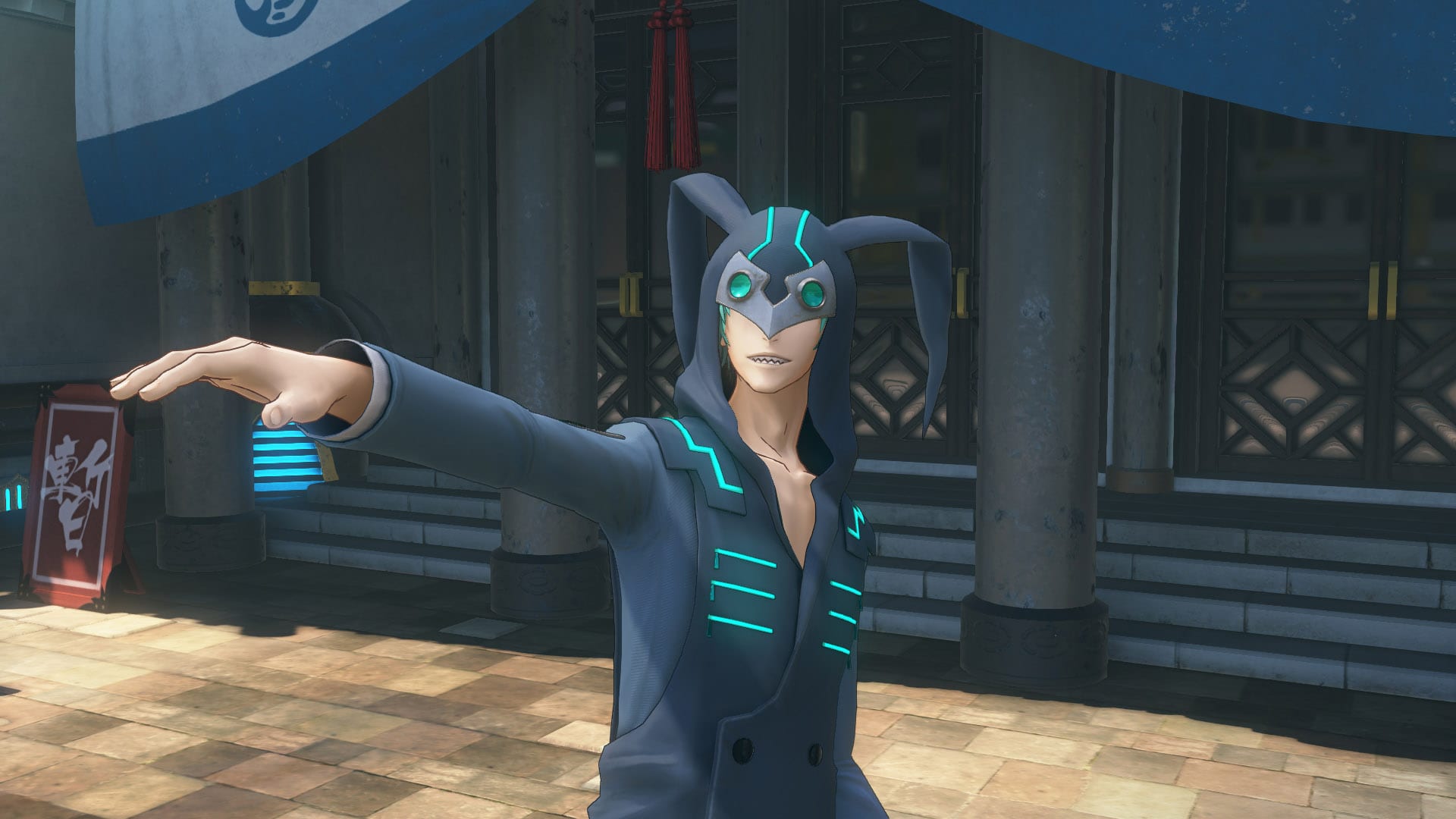 Today Sega followed up yesterday’s reveal on Famitsu with a press release featuring quite a few official screenshots of Shin Sakura Taisen, also known as Project Sakura Wars in the west.

The screenshots feature a new villain named Obau, who has been designed by Bleach mangaka Tite Kubo like the main characters of the game.

He appeared in the Imperial Capital together with Yasha and he has an arrogant and self-important attitude. His distorted heart makes him find delight in people’s terror and despair.

He specializes in illusions created by his outstanding magical powers, finishing his enemies after deceiving them.

We also see the Arabaki itself, shaped like a giant hand and capable of floating in the air. It attacks the Floral Revue with remotely-controlled weapons and illusions.

Another enemy is the Kyoukotsu, an enormous demon fused with a mecha. It can overwhelm the Floral Revue’s Mugen-type mecha with powerful attacks performed with its massive body.

That being said, it has a weak spot in the head, so it can be defeated by avoiding its attacks and performing jumping strikes.

If you’d like to learn more about Project Sakura Wars, you can enjoy the previous reveal with two new characters and videos, the beautiful anime opening cutscene, a music video dedicated to Sakura, one featuring Hatsuho one focusing on Elise, one showcasing Lancelot, one featuring Anastasia Palma, another starring Huang Yui, more trailers, the latest gameplay,  latest gallery of screenshots, another gallery, the previous gameplay reveal, another one, and an earlier gallery of screenshots and art.

The Legend of Heroes: Hajimari no Kiseki Gets New Screenshots Showing Returning Heroes on Famitsu