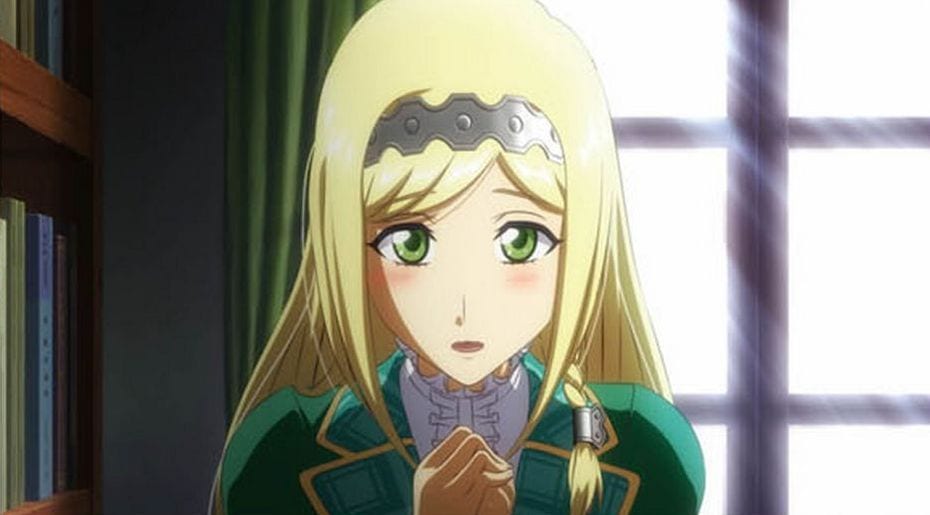 The article includes quite a lot of intersting details and images.

First of all, we meet Obau, a villain who appears in the Imperial Capital together wit Yasha. He is proficient in illusion abilities, and he enjoys causing terror and despair. We also see two rather imposing bosses.

Next among the screenhsots we see the battle uniforms of Kaoru Rindou and Ooba Komachi.

Interestingly, we then see a glimpse at anime cutscenes in which the hero gets closer to tghe heroines.

Those scenes trigger after certain conditions are met, and the stats of the hero and the corresponding heroine will be enhanced for a certain period of time. This will also unlock a co-op attack that can be performed only once per battle.

At the moment, information about the romantic content of the game is pretty limited, but it’s certainly interesting to see that it’s there.

If you’d like to learn more about Project Sakura Wars, you can enjoy the latest reveal with two new characters and videos, the beautiful anime opening cutscene, a music video dedicated to Sakura, one featuring Hatsuho one focusing on Elise, one showcasing Lancelot, one featuring Anastasia Palma, another starring Huang Yui, more trailers, the latest gameplay,  latest gallery of screenshots, another gallery, the previous gameplay reveal, another one, and an earlier gallery of screenshots and art.