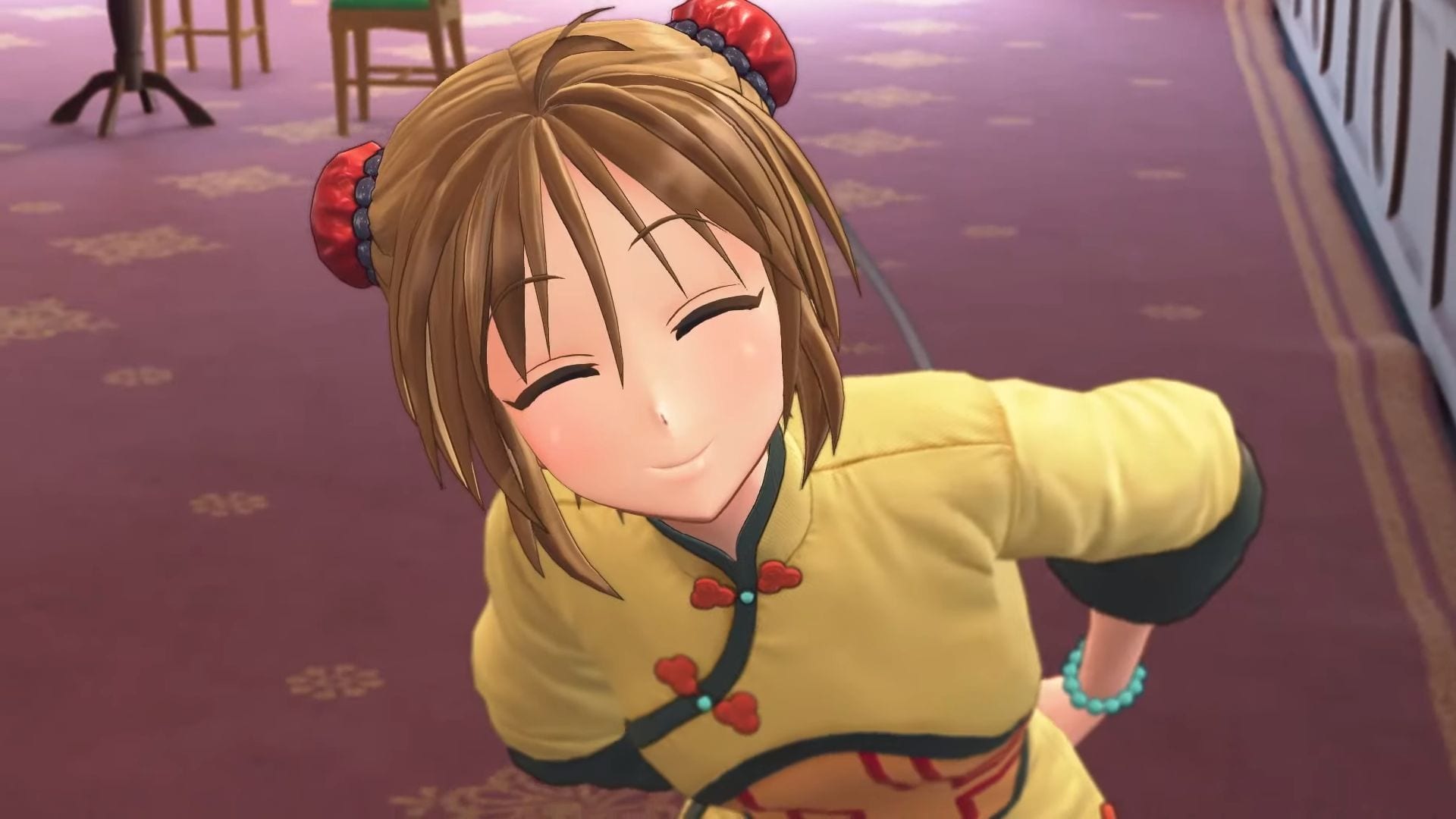 The trailer features the character song of Huang Yui, second member of the Shanghai revue.

Her song is titled “Niji No Kanata” which means “Beyond teh Rainbow,” and it’s performed by her voice actress,Sumire Uesaka.

You may know her for her roles as new character NiCO in Dead or Alive 6. She will also perform as Saeko Mukoda in Yakuza: Like a Dragon.

You can watch it below, and take a good look Huang Yui in action, including a glimpse of her anime version.

If you’d like to learn more about Project Sakura Wars, you can enjoy the latest reveal with two new characters and videos, the beautiful anime opening cutscene, a music video dedicated to Sakura, one featuring Hatsuho one focusing on Elise, one showcasing Lancelot, one featuring Anastasia Palma, more trailers, the latest gameplay,  latest gallery of screenshots, another gallery, the previous gameplay reveal, another one, and an earlier gallery of screenshots and art. 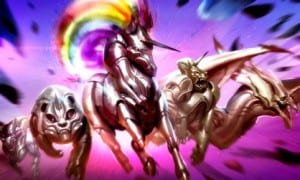