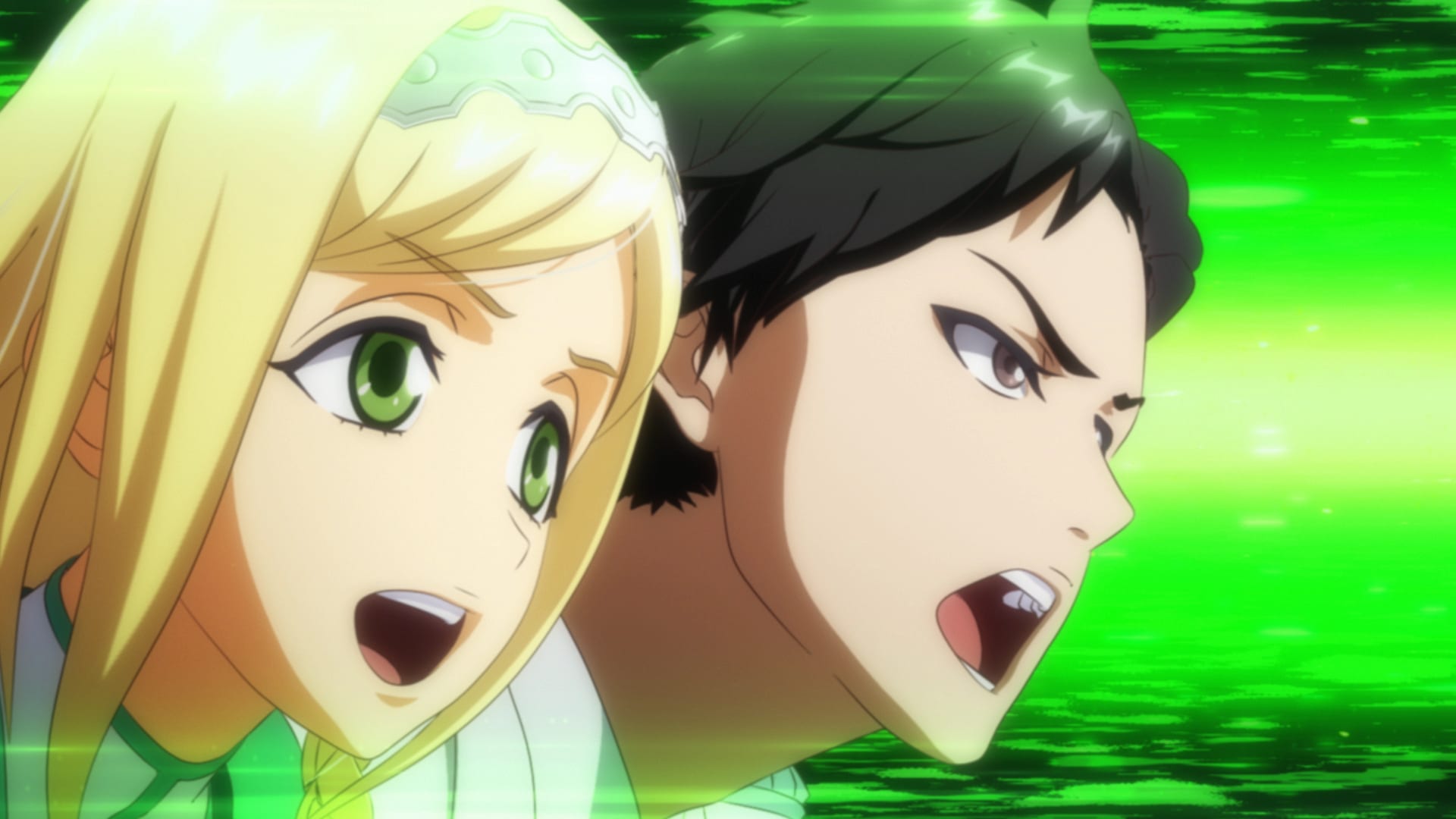 First and foremost, we get to see Claris in action at the controls of her Mugen mecha for the first time.

The Belgian-born heroine fights using western-style magic, and her attacks appear to be definitely effective. She can even use homing projectiles that appear to be particularly effective against flying enemies.

Her special attack “Arbitre d’Enfer” is also rather spectacular.

Watch her in action below, courtesy of a livestream hosted by the Japanese magazine Dengeki PlayStation.

Incidentally, the battle showcased in this video is part of the “Ikusa-chan” (which translates as “Battle-chan”) feature. Basically, it’s a battle simulator that lets us replay past story battles and includes additional quests.

If you want to see more about Project Sakura Wars, you can also enjoy the latest trailer, the previous gameplay and more trailers, the latest screenshots, the first trailer of the character design series featuring Bleach creator Tite Kubo, the previous gallery of screenshots, the one before, another batch of images focusing on romance, another reveal with two new characters and videos, and the beautiful anime opening cutscene,