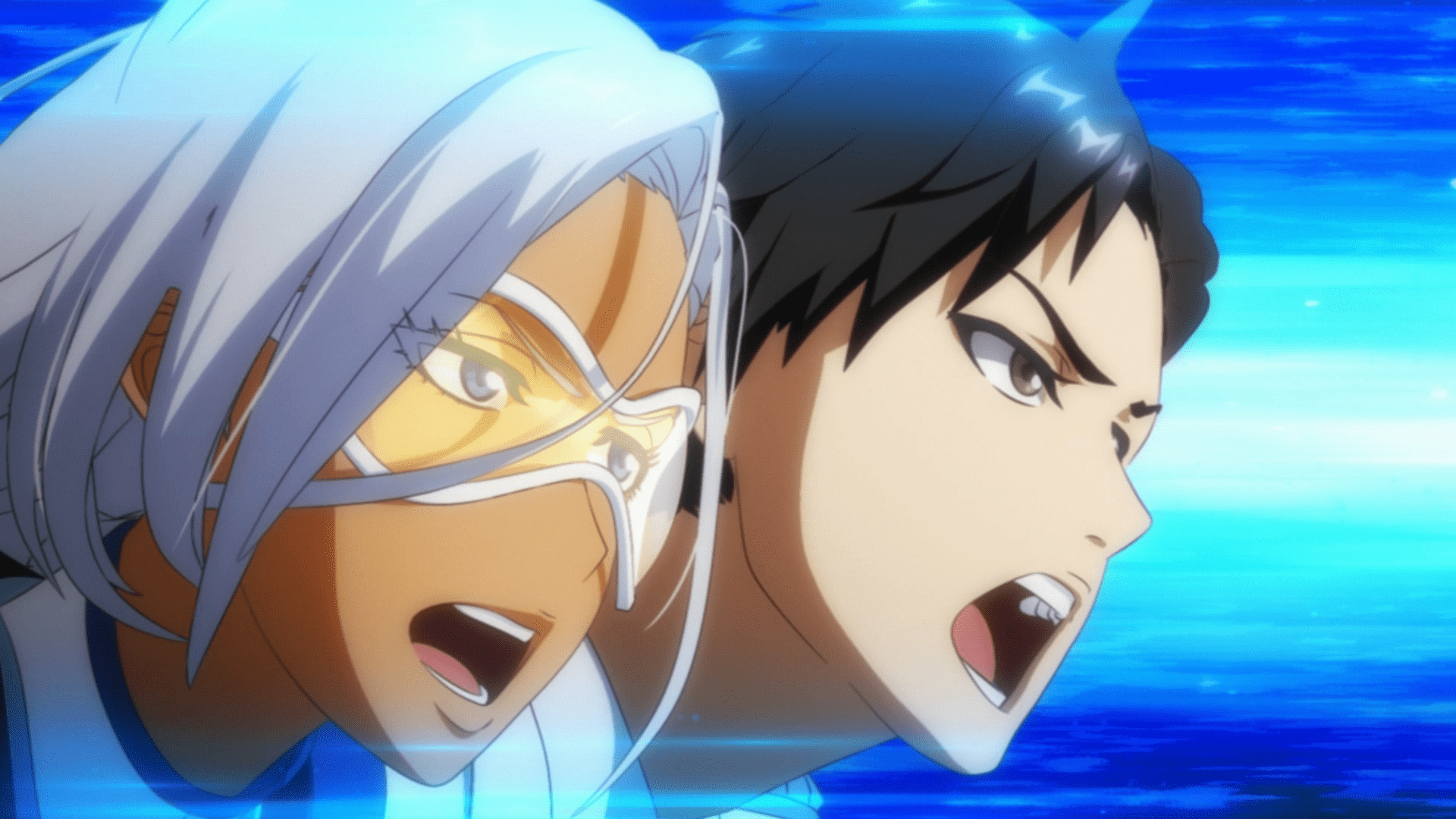 Today Sega released a brand new trailer and screenshots of its upcoming game Sakura Wars, focusing on battles against demons.

The trailer showcases both story moments and gameplay, including a look at the mysterious Yaksha and the sadistic Oboro, two villains that we’ll meet during our adventure at the controls of the new Floral Revue. 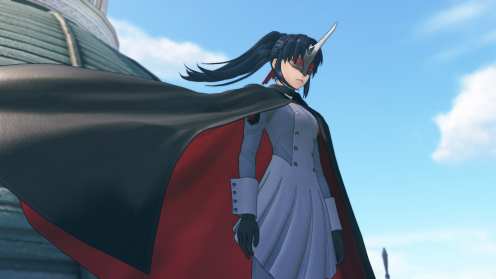 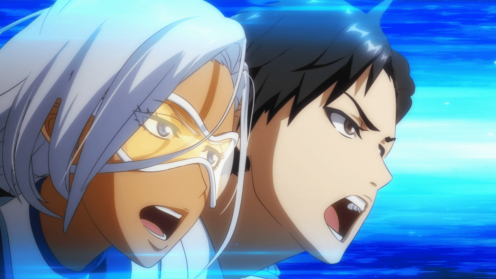 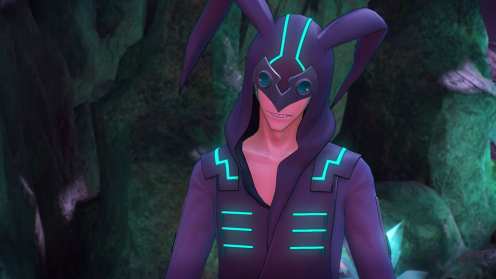 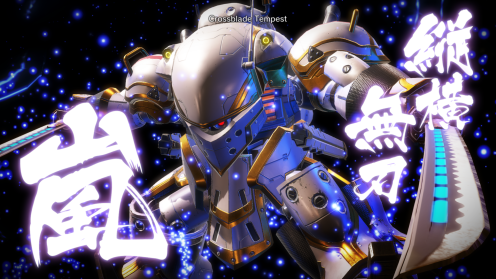 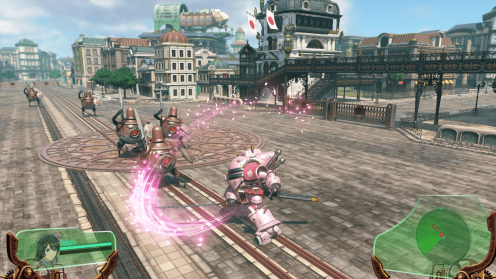 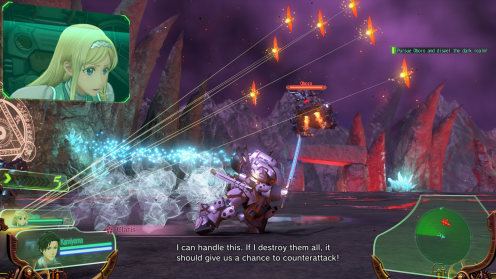 The press release also provides a handy explanation for what you have just seen.

“As the Imperial Combat Revue prepares to compete in the Combat Revue
World Games, their challenge is far bigger than just themselves. As with every combat revue in the world, their true purpose is to protect their city from demons-hostile, grotesque creatures born from the anger and malice of human beings.

Beyond their revenue-raising theater productions, the team has been training and getting their Type-3 Kobu Spiricle Armor and Mugen-class Spiricle Strikers combat-ready in order to bring the Flower Division back to its rightful role as Tokyo’s venerable defense force.

They will be forced into action as two greater demons have driven the citizens to the brink of despair, opening the dark realm and unleashing calamity upon them:

Oboro, whose warped mind derives great pleasure from traumatizing others.

Yaksha, a mysterious yet powerful masked figure who bears a striking
resemblance to a former star…

Are they behind the demonic invasion that is wreaking havoc across the
Imperial Capital? It’s up to the Flower Division and the other combat revues to track down these enigmatic figures, clear the demons out, and neutralize the source of the threat before it’s too late. A final showdown is approaching!”