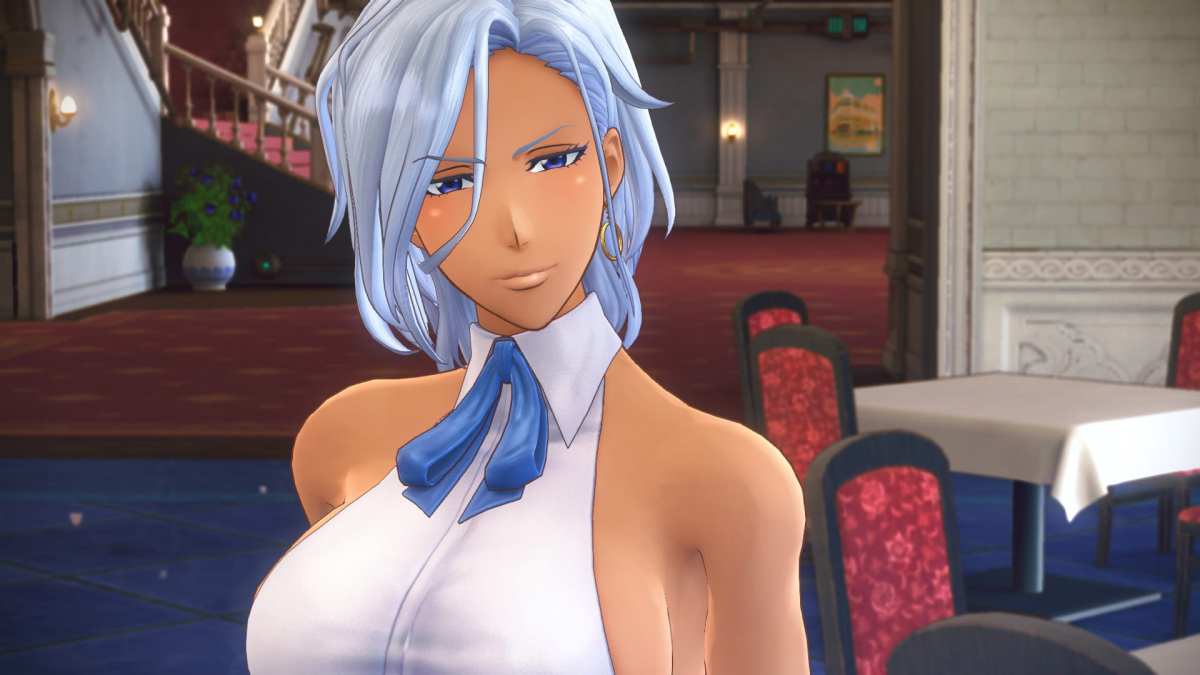 Today Sega had news to share about the upcoming Sakura Wars, that was recently released in Japan as Shin Sakura Taisen.

First of all, we get a new trailer and screenshots focusing on the ability to engage in relationships with the heroines of the game.

This is handled via the LIPS system, which lets you communicate with the ladies with timing being a relevant factor alongside the choices you make. 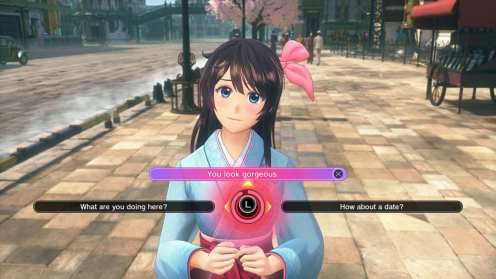 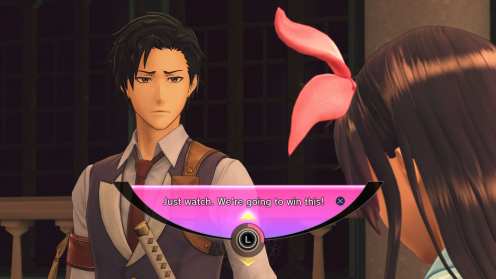 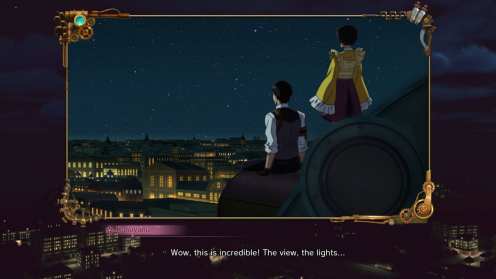 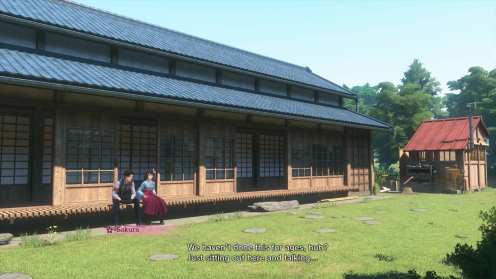 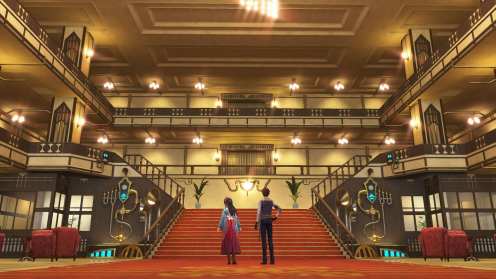 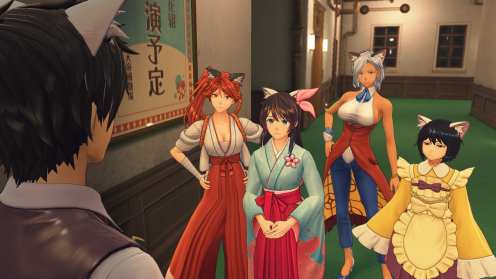 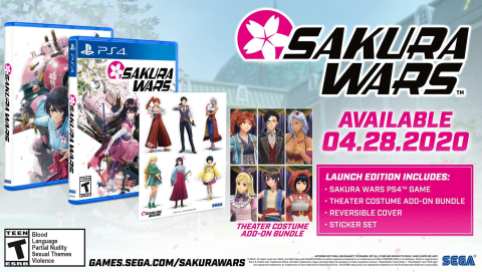 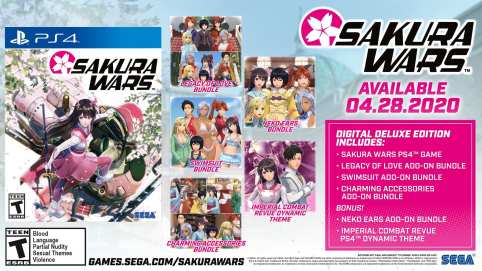 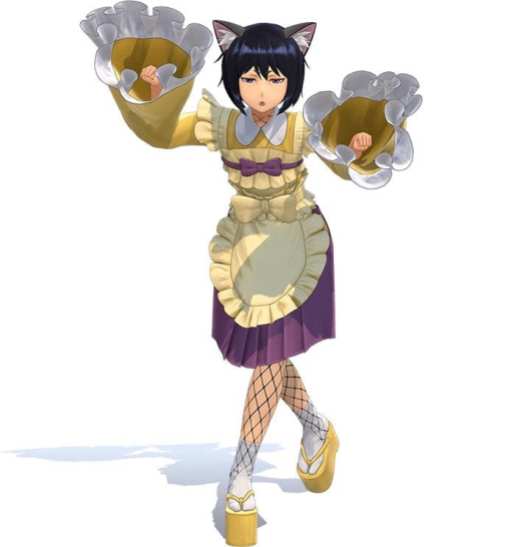 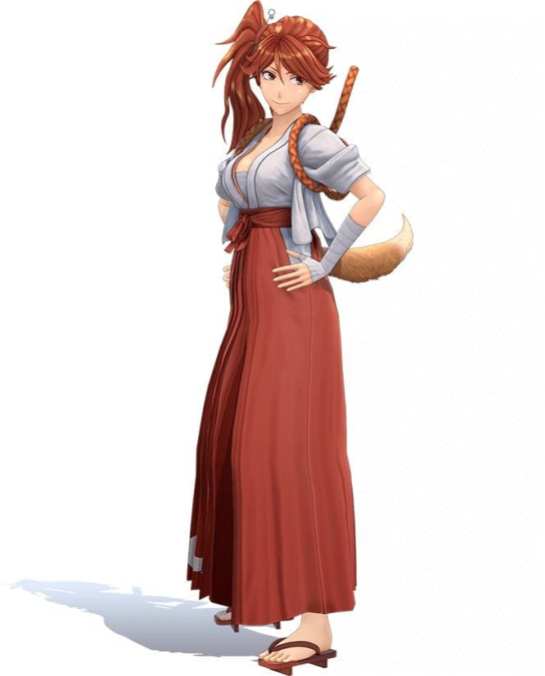 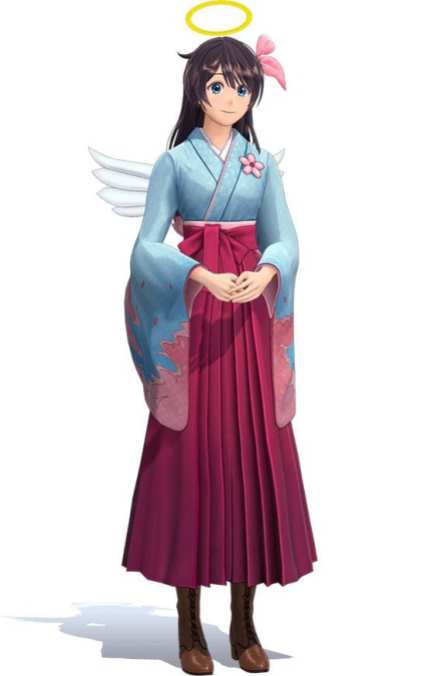 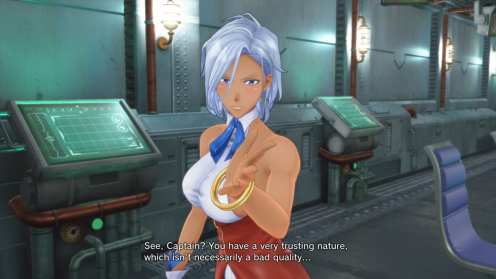 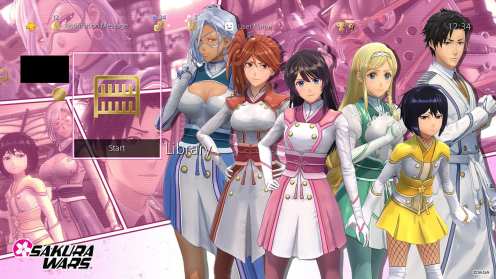 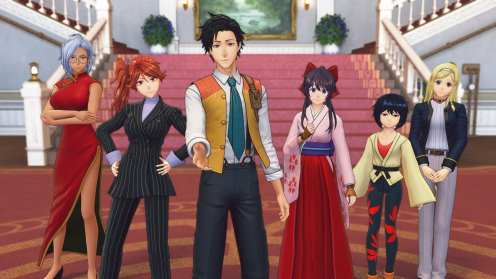 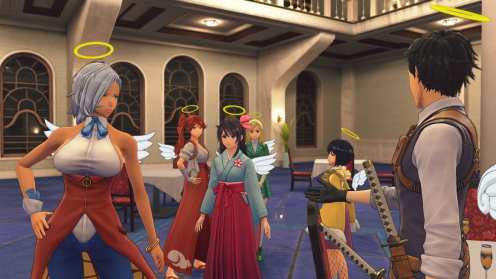 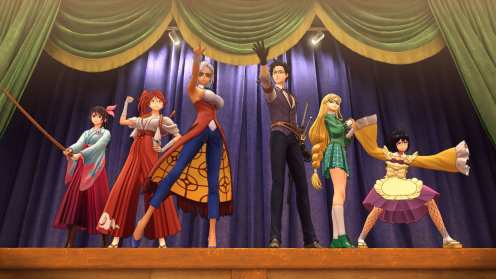 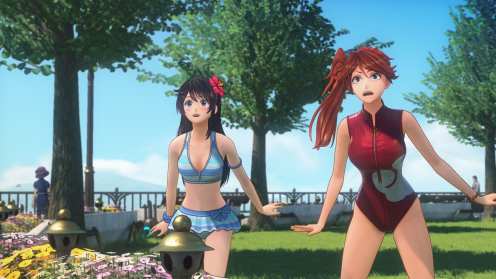 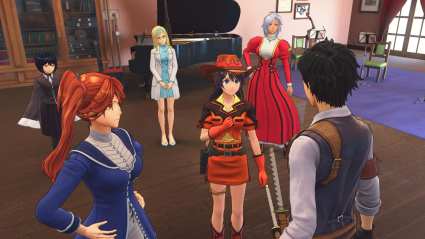 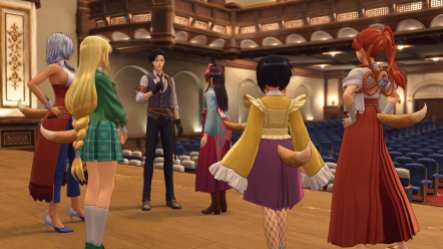 The second relevant piece of news is about the editions thet will be released for the game. The physicsl Launch Edition has been updated with the addition of the Theater Costume Add-on Bundle DLC as a bonus.

On the other hand, grabbing the digital standard edition on the PlayStation Store will net you the Imperial Combat Revue PS4 Dynamic Theme and the Neko Ears Add-on Bundle.

On top of that, we get word of a Digital Deluxe Edition including the following on top of the contents of the tandard edition:

If you want to see more about the game, can also check out the latest English trailer, some gameplay showing Claris in action, another trailer, the previous gameplay and more trailers, more screenshots, the first trailer of the character design series featuring Bleach creator Tite Kubo, the previous gallery of screenshots, the one before, another batch of images focusing on romance, another reveal with two new characters and videos, and the beautiful anime opening cutscene,