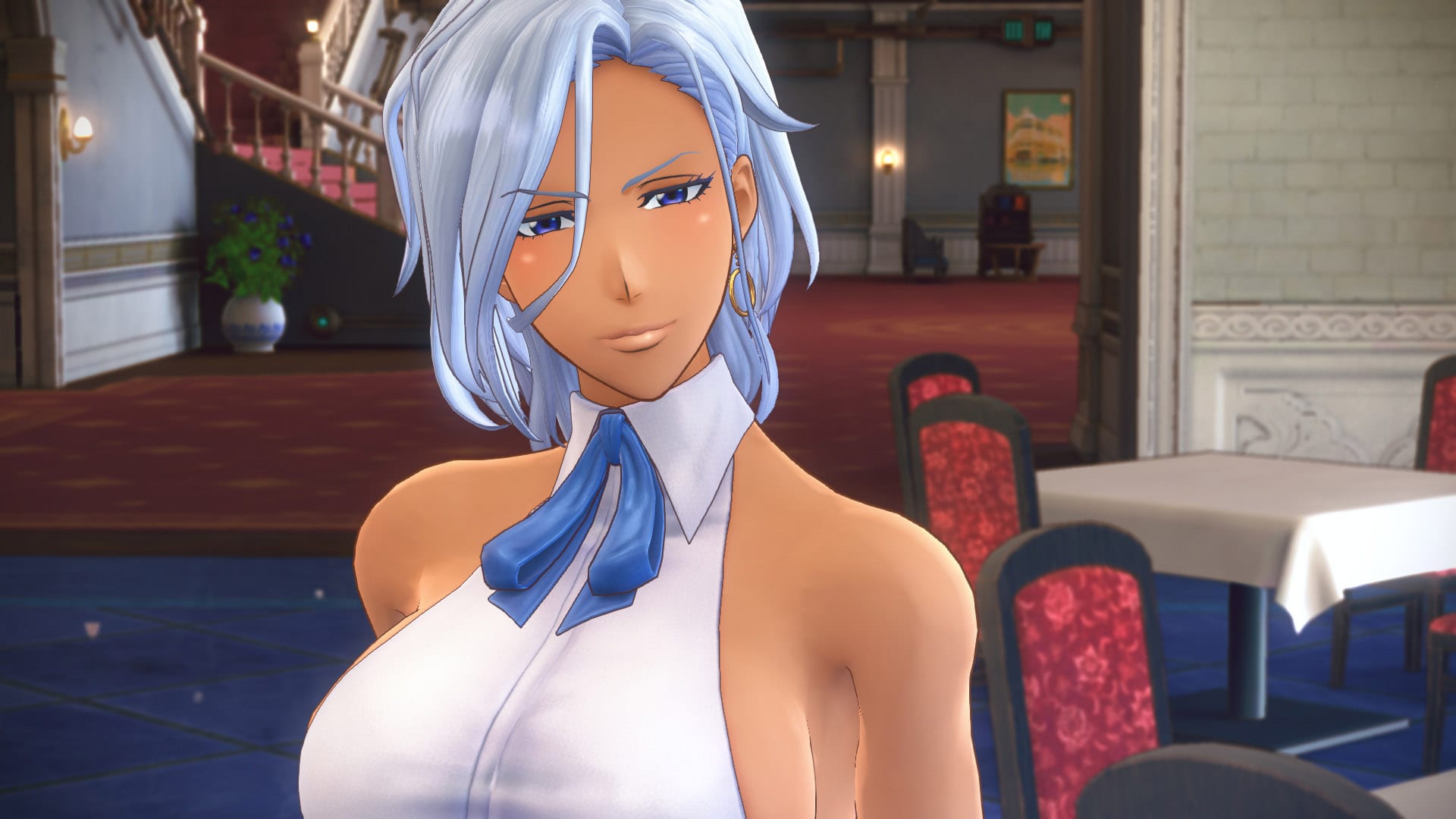 This specific trailer focuses on the art of Tite Kubo, who is the main character designer who designed the playable members of the new Floral Revue on top of a few additional characters.

The name of Tite Kubo may ring a bell as he is the mangaka well-known for having created Bleach.

You can enjoy the trailer below. Incidentally, it’s the English version of a trailer revealed in November.