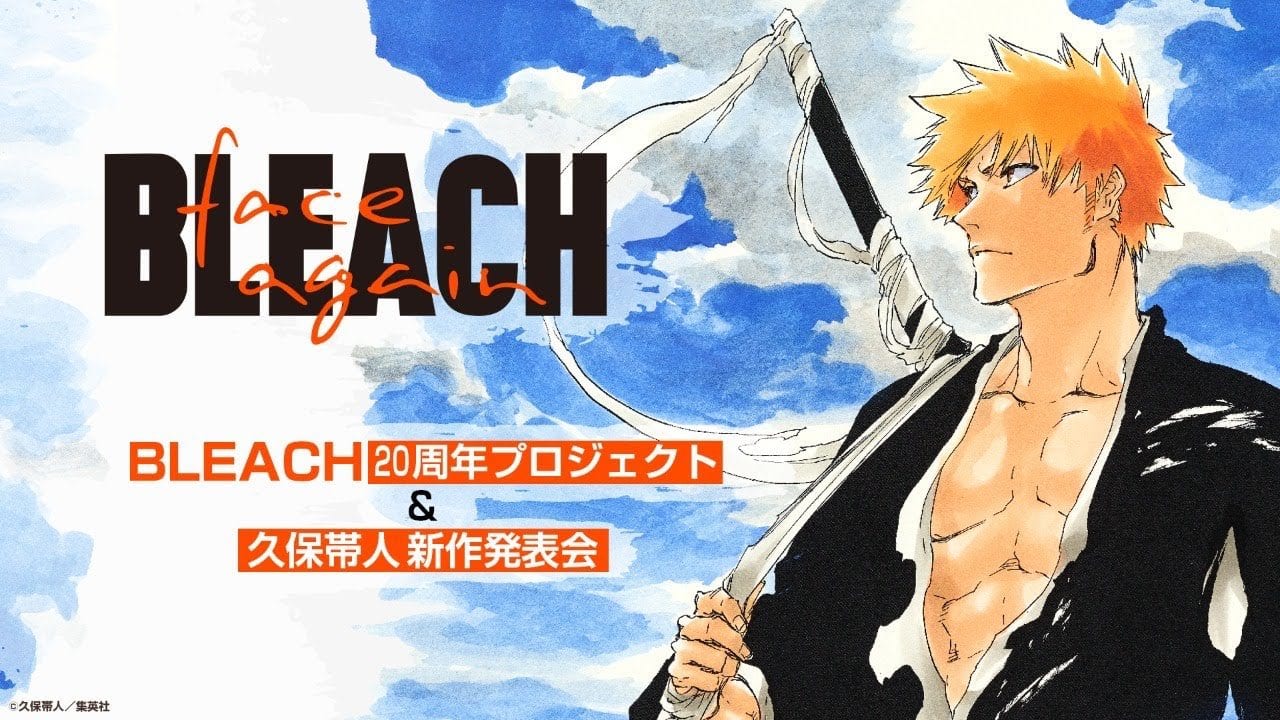 After eight long years, the Bleach anime has risen from the dead with the confirmation that its last arc will be fully adapted in the near future.

On Mar. 18, promotional material was revealed showing that the anime adaptation of Tite Kubo’s Bleach series would return in the form of an adaptation of the manga series’ final arc, the Thousand Year Blood War. An exact release date has not yet been specified.

The announcement was likewise paired with the reveal that the latest work by Kubo, Burn the Witch, would begin serialization in Weekly Shonen Jump starting this Summer, and that the series would receive an anime adaptation by Studio Colorido – the studio behind such works as Penguin Highway – starting this Fall.

First airing in 2004, the Bleach anime saw a decent initial run. It had a total of 366 episodes and ran until 2012, adapting the story arcs from the manga up to the Fullbring arc.

Though it was criticized for the volume of filler it contained as a result of running in tandem with the manga series, it was generally well regarded among fans and critics while it aired.

It’s for this reason that the series’ more popular characters, like Ichigo, Rukia and Hitsuguya, have continued to appear in Shonen Jump-related games and offerings, not least of which being 2018’s Jump Force.

For more on Bleach and its related media, check out our coverage of some past comments made by CyberConnect2 regarding whether they had any plans to create a Bleach game.