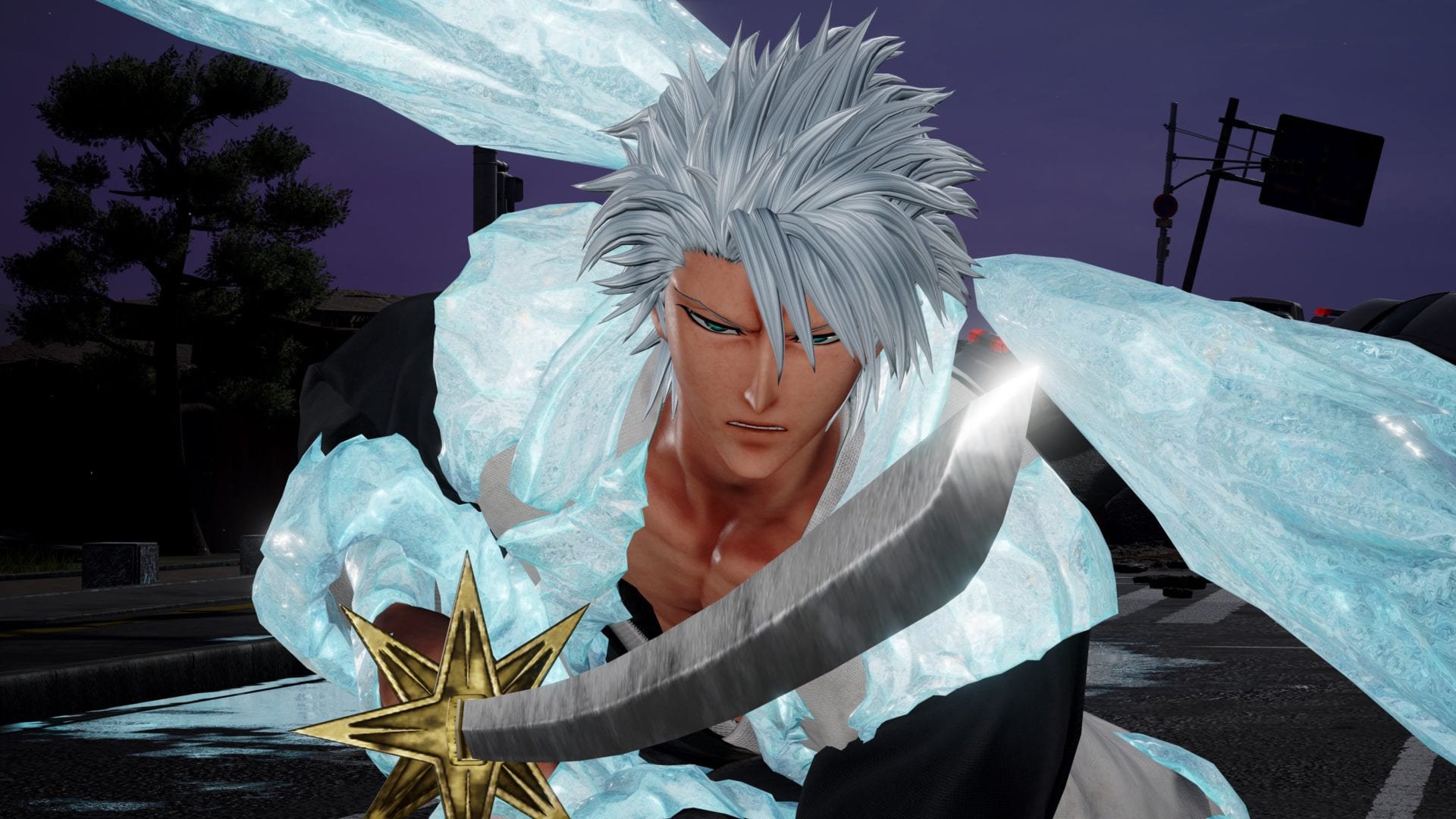 Interestingly, both his young and older looks appear to be included in the game.

You can check out the screenshots below (sources: 1, 2).

If you want to read more about Jump Force, you can check out our review. You can also take a look at the screenshots of Majin Buu and his trailer, a recent trailer showing off Katsuki Bakugo, and one showcasing Madara.