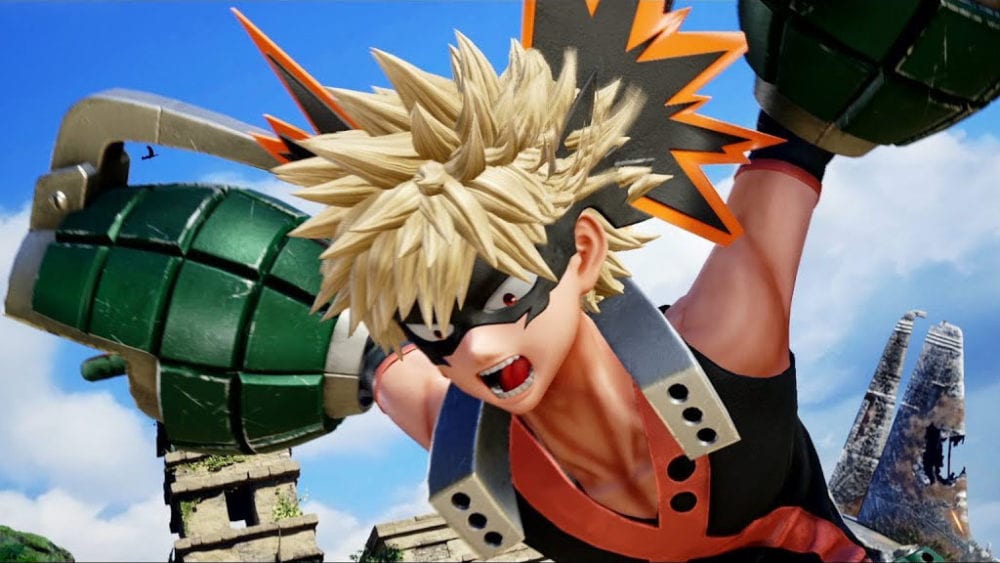 Bakugo comes, of course, straight from My Hero Academia, and he will be coming to the game this summer.

If you’re interested in Jump Force DLC, below you can read a list with the whole cast of announced additional characters.

If you want to read more about Jump Force, you can check out our review. You can also take a look at recent screenshots of Majin Buu.