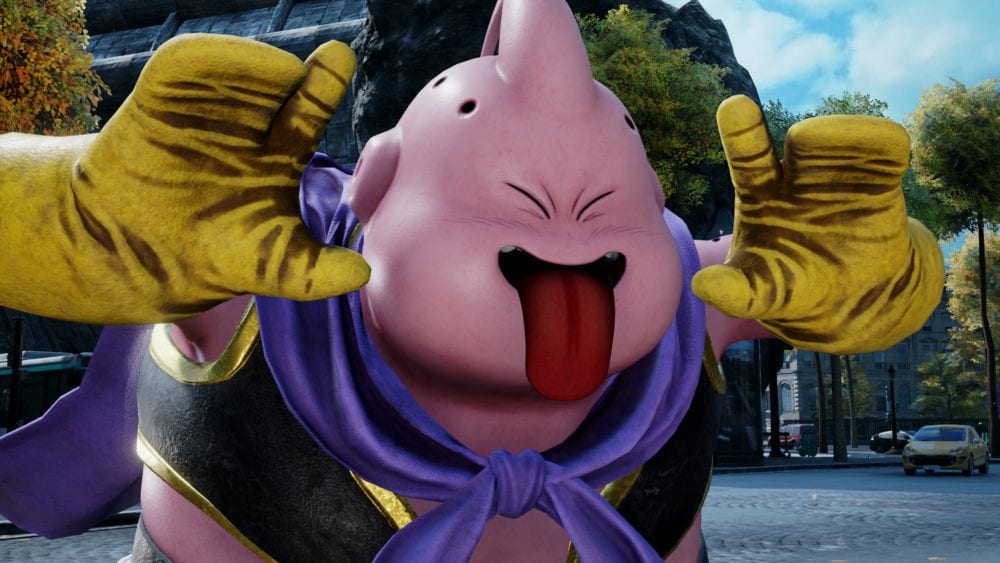 This time around, the spotlight [source 1, 2] shines on Majin Buu from Dragon Ball Z. At the moment, we don’t know exactly when he’ll come besides a “summer” release window.

If you’re wondering whoelse is coming next, we actually have a handy list.

Speaking of Katsuki Bakugo, we recently saw what he looks like as well. If you want to read more about Jump Force, you can check out our review.