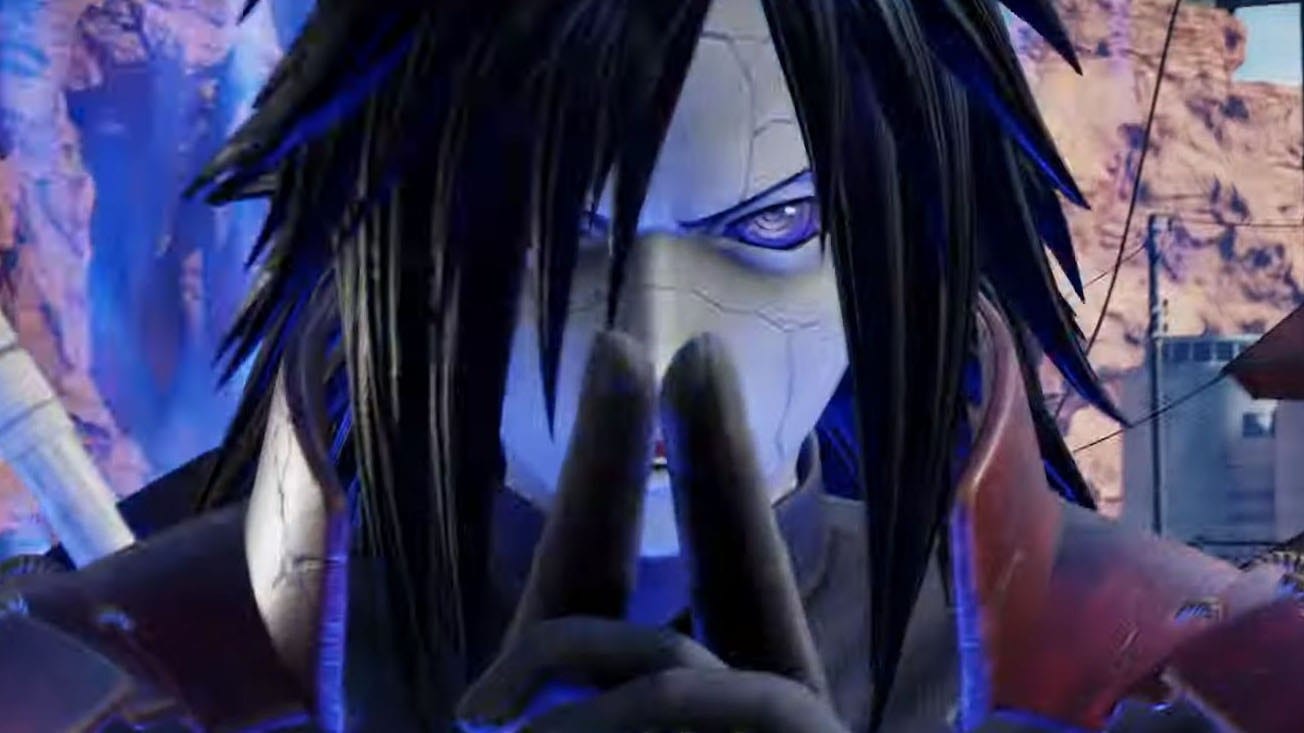 The legendary former leader of the Uchiha clan will join the fray in the fighting action game developed by Spike Chunsoft in late 2019 as a DLC character. As you can see, he looks quite badass in the semi-realistic engine of the game.

If you want to read more about Jump Force, you can check out our review. You can also take a look at the screenshots of Majin Buu and his trailer, and a recent trailer showing off Katsuki Bakugo.