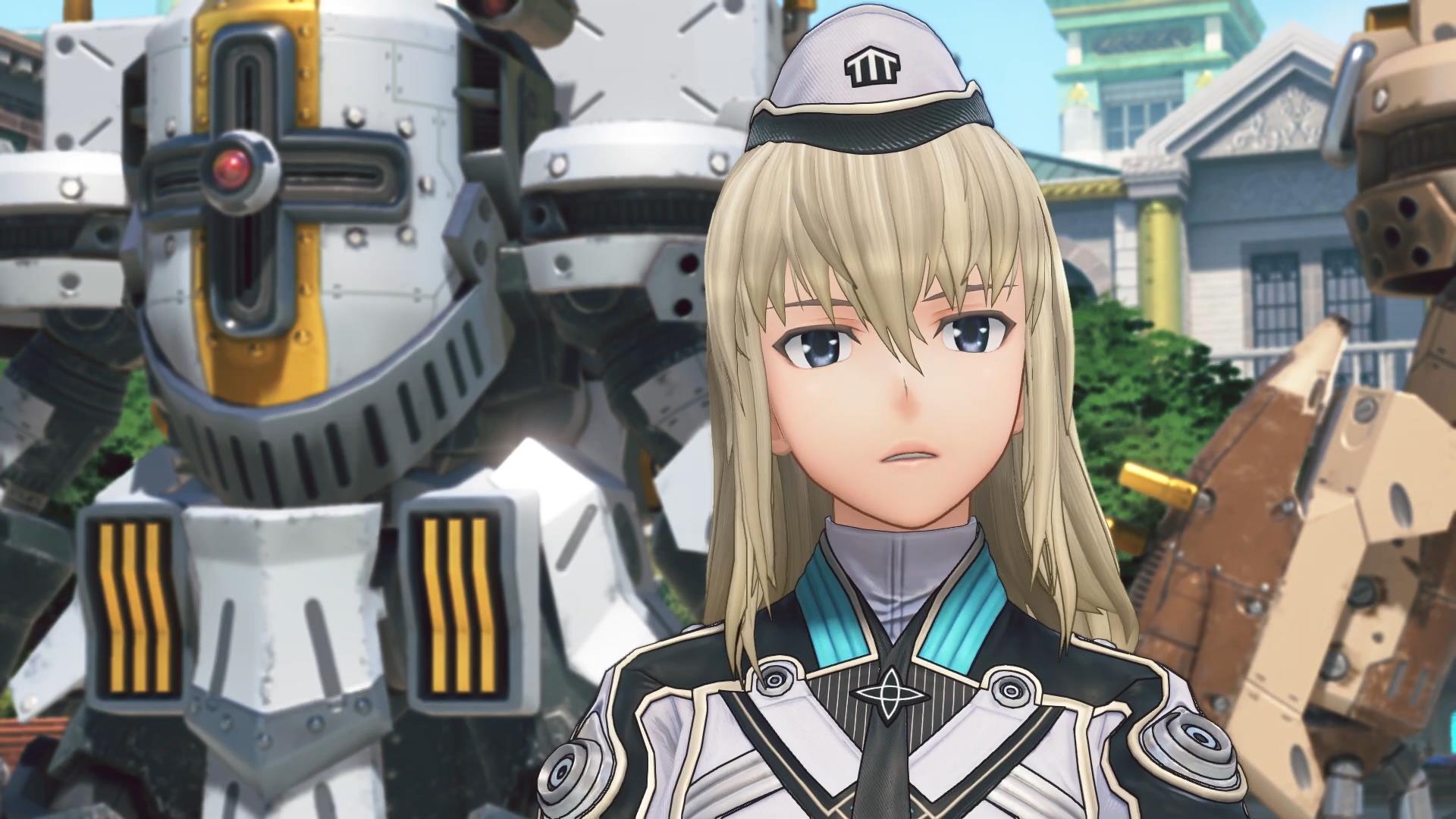 Today Sega released another new trailer of its upcoming game Sakura Wars, focusing on the art behind the title.

To be more specific, we take a look at the character design of the three rival revues that we’ll encounter in the game, all of which are designed by well-known artists.

The Shanghai Revue has been designed by Yukiko Horiguchi, known for the character design of K-On! and Lucky Star.

The Berlin Revue has been created by Fumikane Shimada, known for the character design of Girls und Panzer, Strike Witches, and more.

The London Revue’s designs are by BunBun, whom you may recognize for his work on Sword Art Online and Yuuki Yuuna wa Yuusha de Aru.