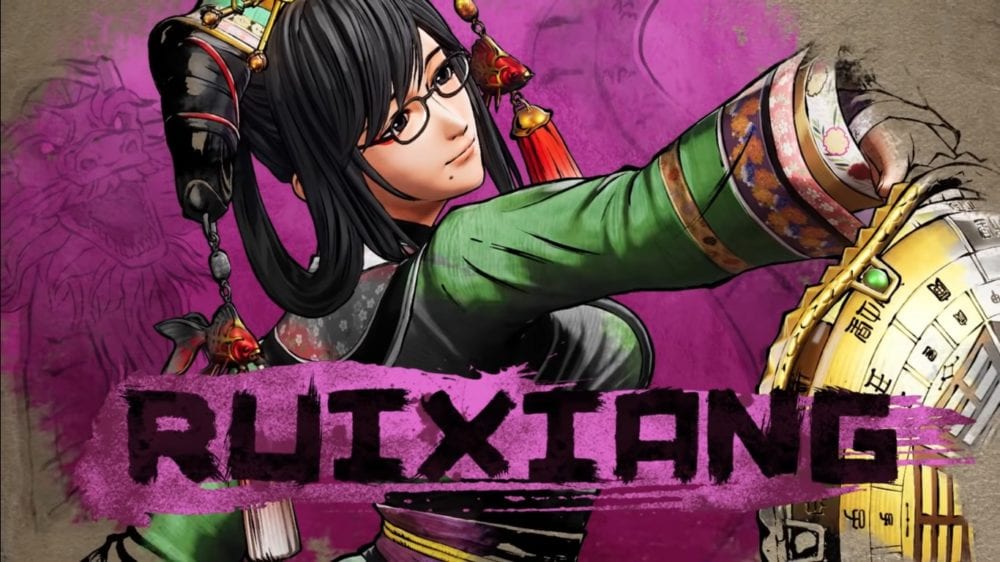 We get to see Wu-Ruxiang, who is one of he three characters making their debut in the game.

She is an envoy from Imperial China, able to summon mighty beasts including a giant dragon. She’s also adorable with her clumsy act.

If you want to see more, recently SNK released an extensive gameplay video focusing on new character Wu-Ruixiang herself  and Ukyo Tachibana, while just a few days ago we saw the reveal of the first DLC character, Rimururu, the trailer featuring Galford, the one featuring Jubei, the trailer for Earthquake, and the videos for Hanzo and Kyoshiro.

The game will release in the west for PS4 and Xbox One in just a few days, on June 25, two days earlier than the Japanese launch.