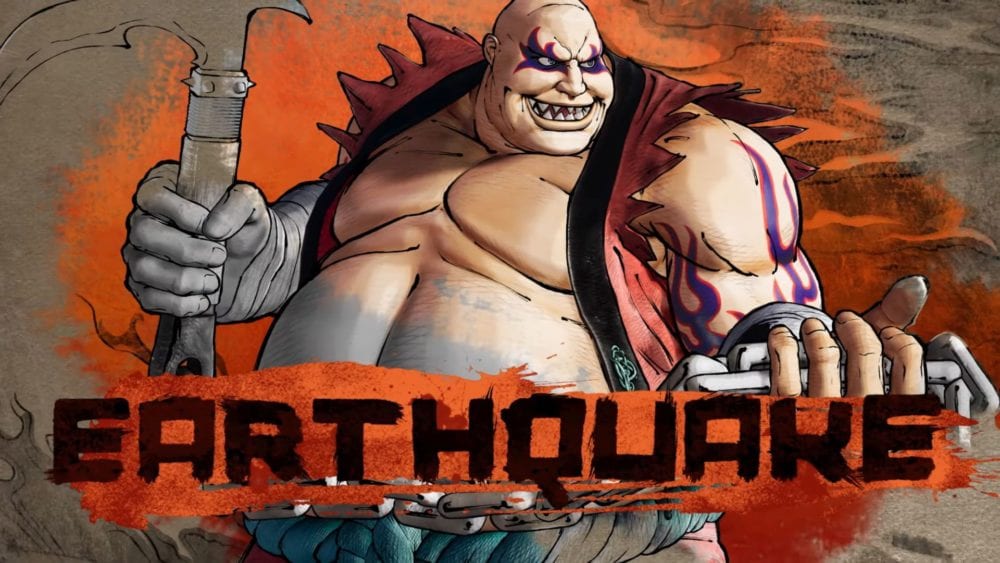 Today SNK released a brand new trailer of its upcoming fighting game Samurai Shodown, featuring another of the playable fighters who will appear in the game.

This time around, it’s time for Earthquake to shine. While he was trained by the same master who mentored Galford, their styles are quite different, just as much as their looks. That being said, his giant mass can be deceptive, as he can rely on dangerously fast attacks.

You can check it out below, and take a look at his rather brutal moves.

If you want to see more, recently SNK released an extensive gameplay video focusing on new character Wu-Ruixiang and Ukyo Tachibana, while just a few days ago we saw the reveal of the first DLC character, Rimururu, the trailer featuring Galford, and the one featuring Jubei.