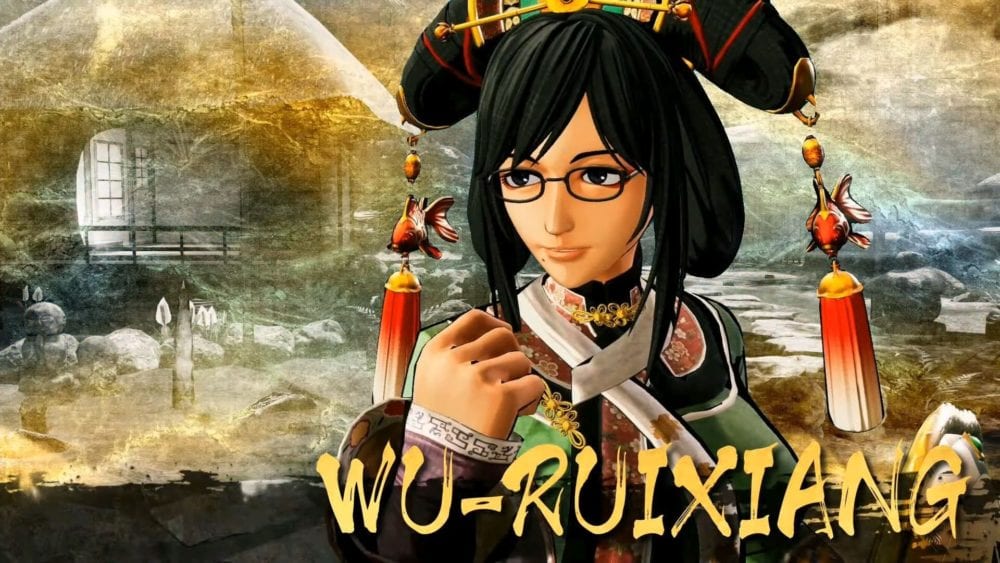 We also get to see the intro cutscenes of  Wu-Ruixiang, who apparently tends to lose her glasses a lot.

You can check all the footage out below. You can also enjoy some artwork for both characters at the bottom of the post.

If you want to see more, just a few days ago we saw the reveal of the first DLC character, Rimururu, and the trailer featuring Galford.