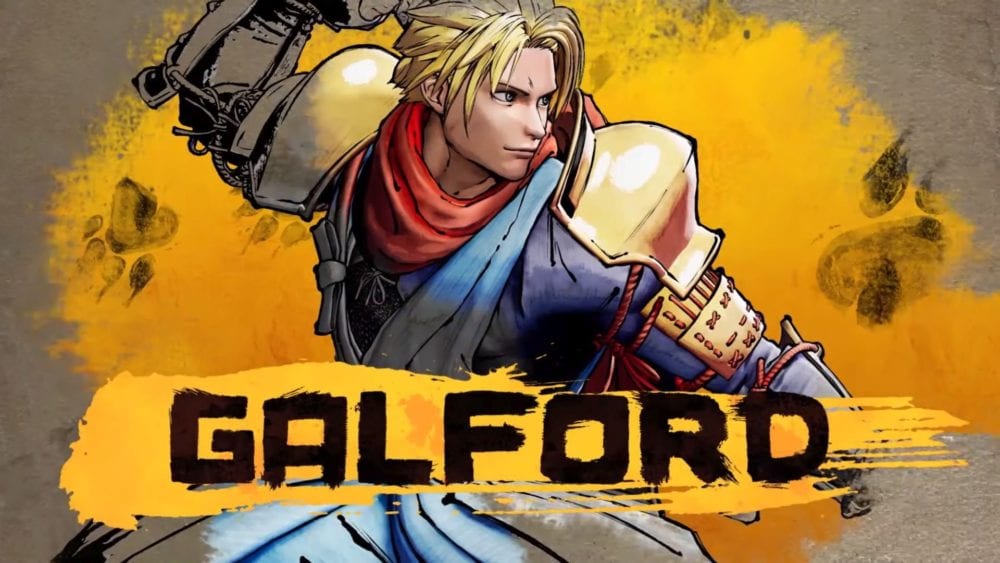 This time around, it’s time for Galford to shine, alongside his faithful ninja dog Poppy.

You can watch both of them in action below.

If you want to see more, just a few days ago we saw the reveal of the first DLC character, Rimururu.