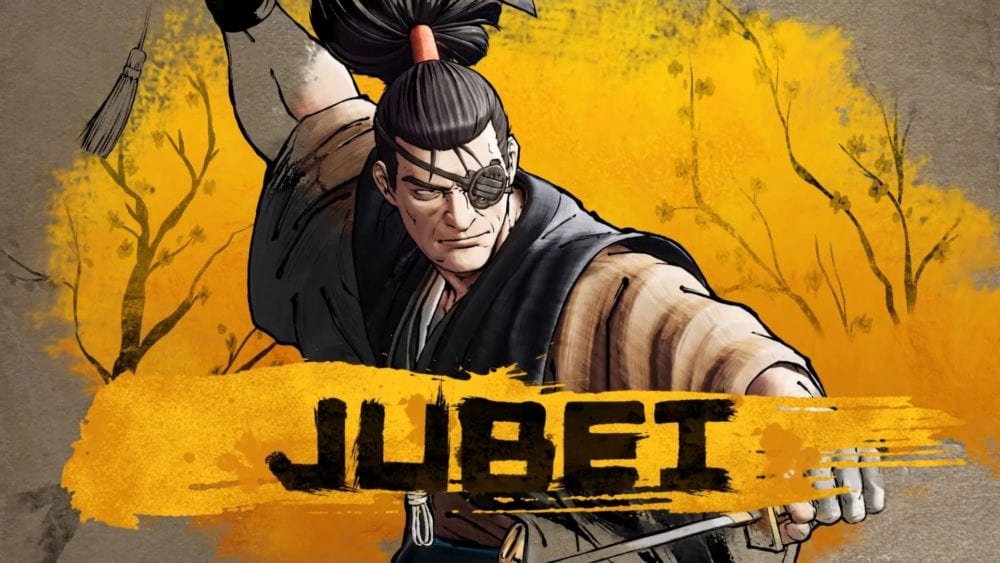 Today SNK released a brand new trailer of its upcoming fighting game Samurai Shodown, featuring one more of the playable fighters who will appear in the game.

This time around, the spotlight is on Jubei Yagyu, former swordmaster of the Tokugawa Shogunate, on a mission that he is ready to carry out without any hesitation.

You can check it out below, and take a look at his rather bloody moves.

If you want to see more, Yesterday SNK released an extensive gameplay video focusing on new character Wu-Ruixiang and Ukyo Tachibana, while just a few days ago we saw the reveal of the first DLC character, Rimururu, and the trailer featuring Galford.