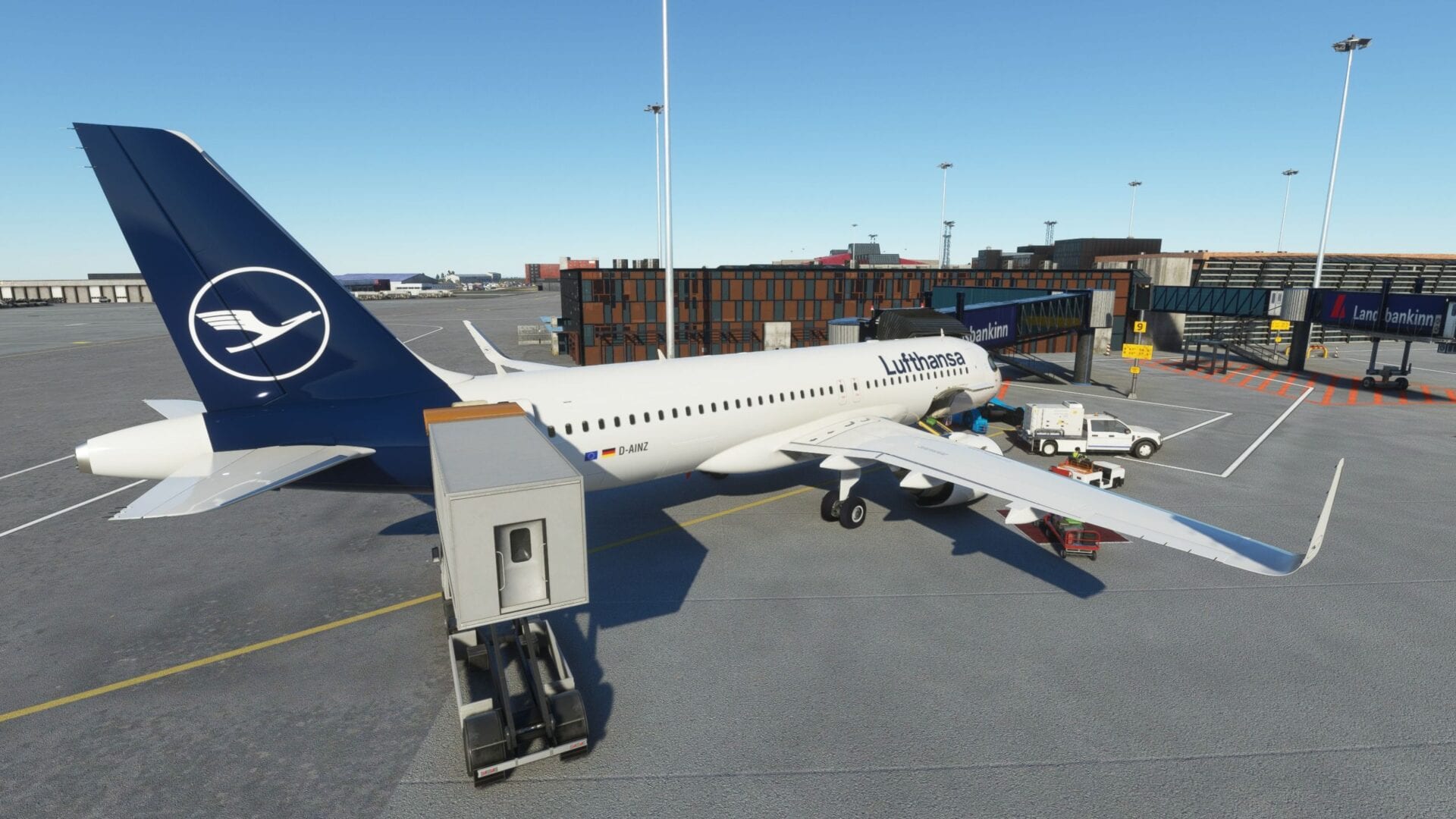 Serving Iceland’s capital Reykjavík and by extension the whole country as its international hub, Keflavík sees a lot of airliner traffic, even if part of it is seasonal.

It can be found on Orbx Direct for about $19.

Below you can check out a number of screenshots and a features list.

Guild Wars 2 Is Releasing on Steam Next Week