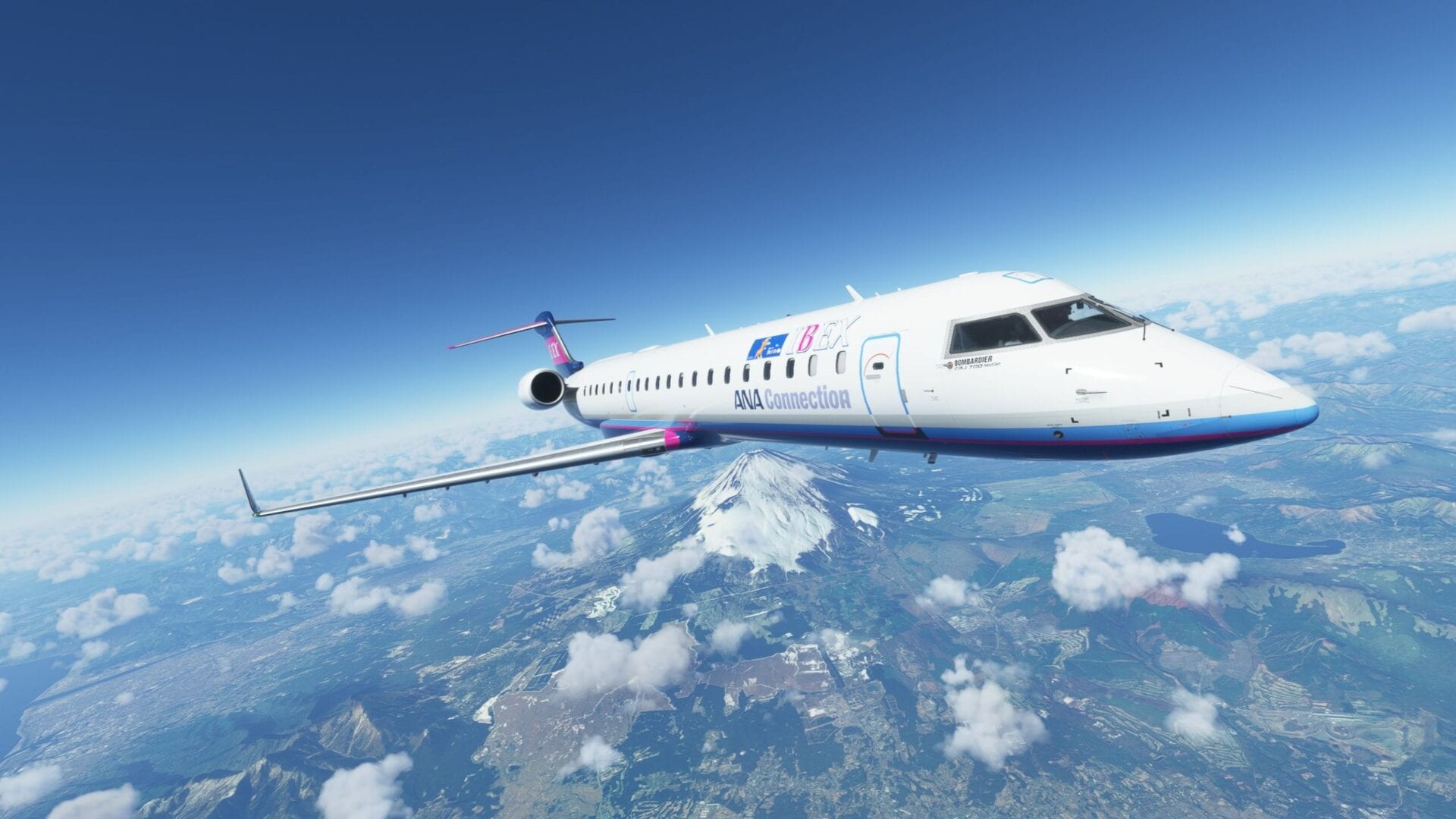 Update: the patch has been released.

While they may have added only one digit to the version number, the update is very sizable, with plenty of substantial tweaks and a new livery belonging to IBEX, a Japanese airline belonging to the ANA group and only CRJ 700 operator in the country.

You can see approximately what it looks like above, even if it’s actually my version of the livery since the official one isn’t available just yet.

Relevant are the tweaks to the weight and balance calculation, which should adjust the formula for the take-off trim to be more precise.