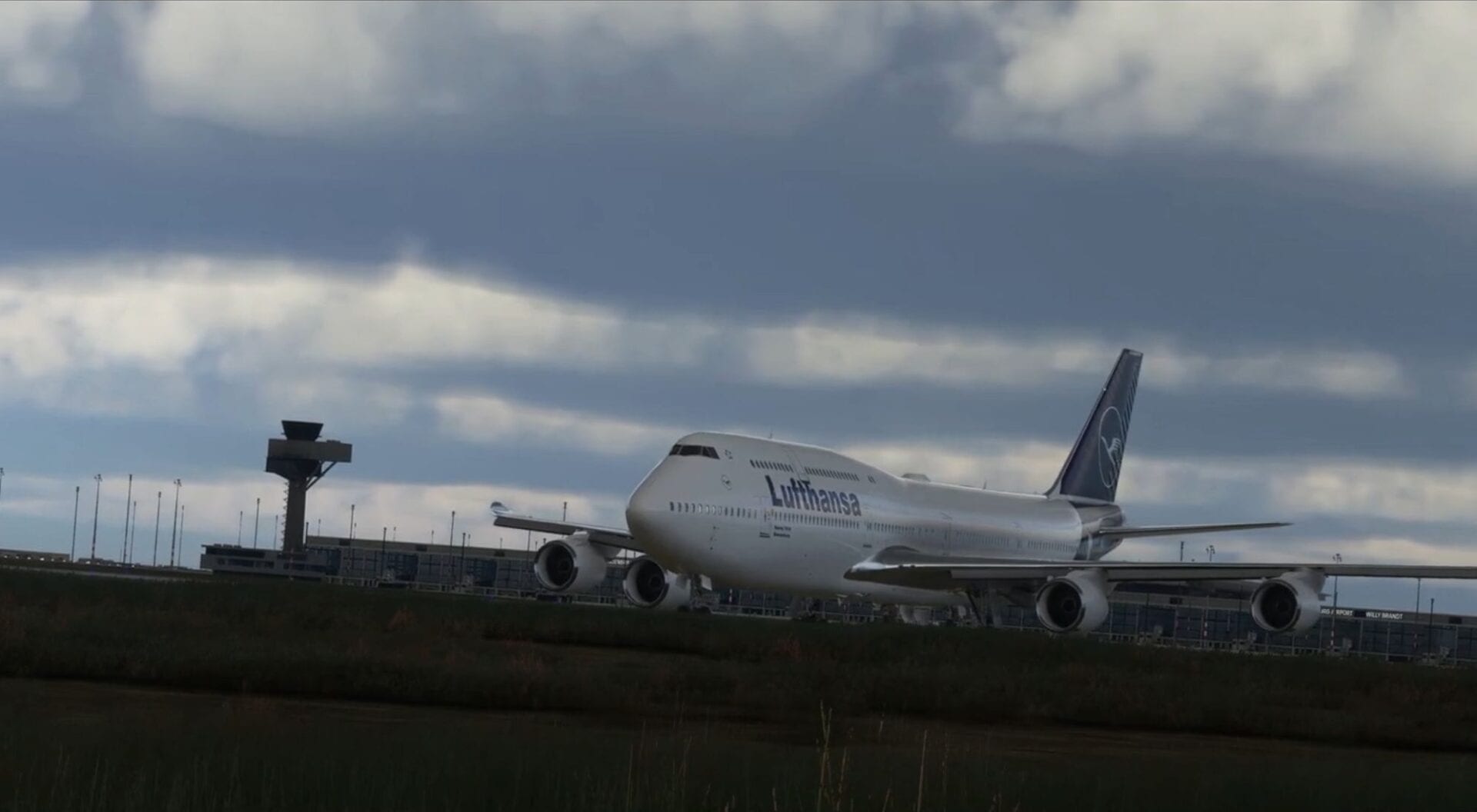 This major new hub that opened at the end of 2020 is predictably not very well represented in the default simulator, so this rendition by LimeSim it’s certainly a welcome addition.

The product page is already up even if it’s not available for purchase yet, which means that we can likely expect a release tomorrow, priced at €20.45 including applicable VAT.

Below you can watch the trailer, and read an official description and feature list.

“Being infamous for its construction delays, the German capital’s new (and now only) airport is finally open and available for MSFS!

The add-on covers the new Airport Berlin Brandenburg as well as the former Berlin Schönefeld Airport. Fly government personnel and guests to the new reception area with its own terminal and apron, fly tourists on sightseeing flights over the not-too-distant city center or simply carry freight and/or passengers from one of many terminals, including the re-branded Terminal 5 (formerly SXF) and BER Terminal 1 and 2 as well as the freight apron.

Being in the center of Europe, BER offers you innumerable opportunities for your occasional after-work flight while the airport also caters for wide body jets that bring you to more distant destinations in the Americas, Asia and Africa.”