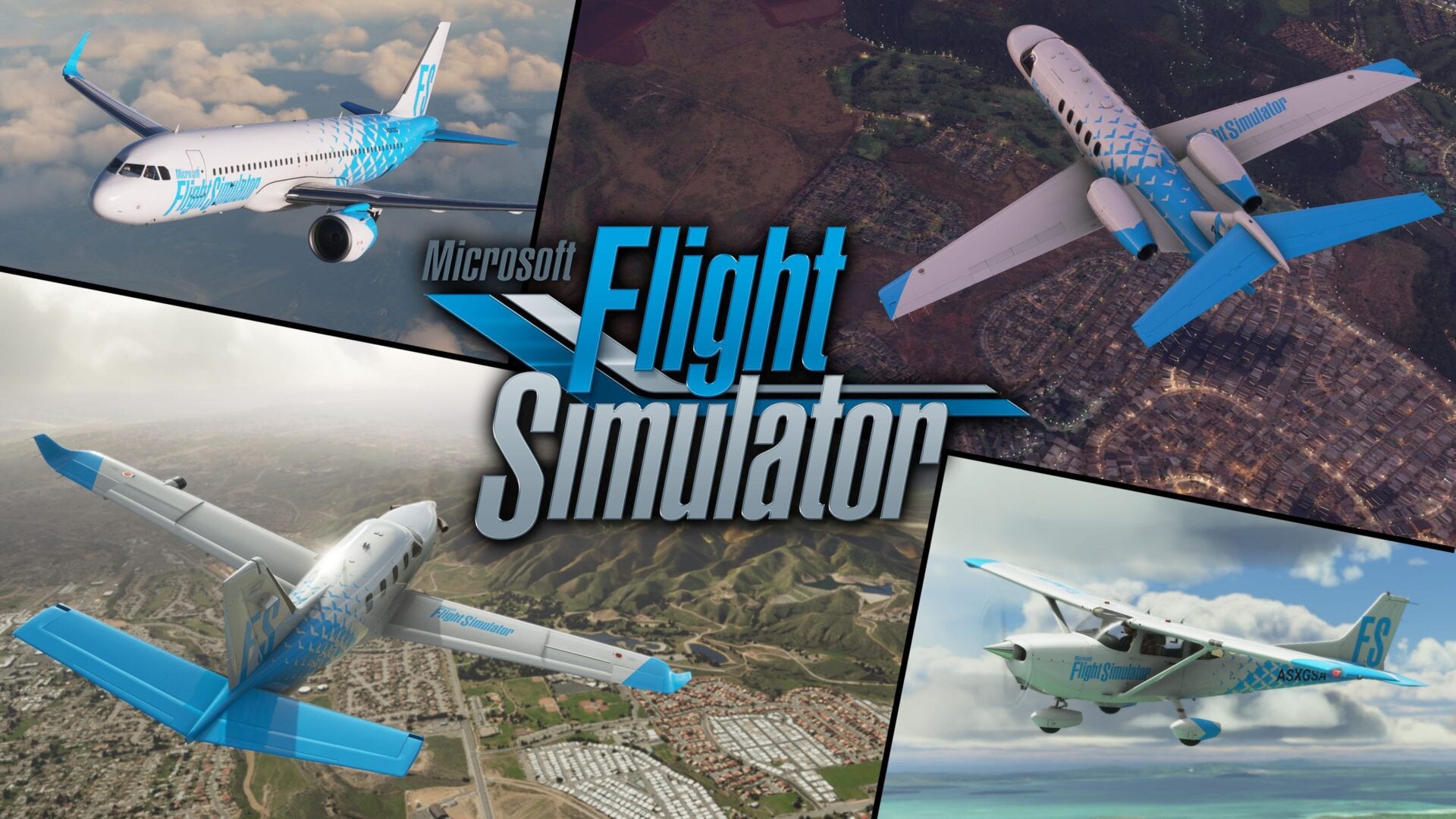 Today Microsoft Flight Simulator has been released for PC, and Asobo Studio and Microsoft are celebrating with a new trailer.

The trailer showcases a tour of various absolutely gorgeous locations in Oceania showing off the breathtaking beauty of the new simulator.

You can take the tour yourself by watching the trailer below.

On top of that, we learn via the accompanying press release that all players will be able to download a free “Aviators Club” livery pack (portrayed in the picture at the top of the post) starting tomorrow, August 19, until September 30.

If you want to know how good it is out of the box, you can read my review. You can also check out our growing guide wiki that includes information that can help you get started.

If you’d like to see more, you can enjoy the trailer released at X019, alongside a gallery of screenshots, a second batch, a third, a fourth, a fifth, a sixth, a seventh, an eighth, a ninth, a tenth, an eleventh, a twelfth, a thirteenth, a video from a few months ago showing the world, one showcasing the advanced aerodynamics simulation, another about cockpits, one showing snow, one featuring advanced audio, one focusing on airports, one explaining the multiplayer, one focusing on IFR, one showcasing airports and aircraft, one focusing on Blackshark.ai, and one on Vatsim.