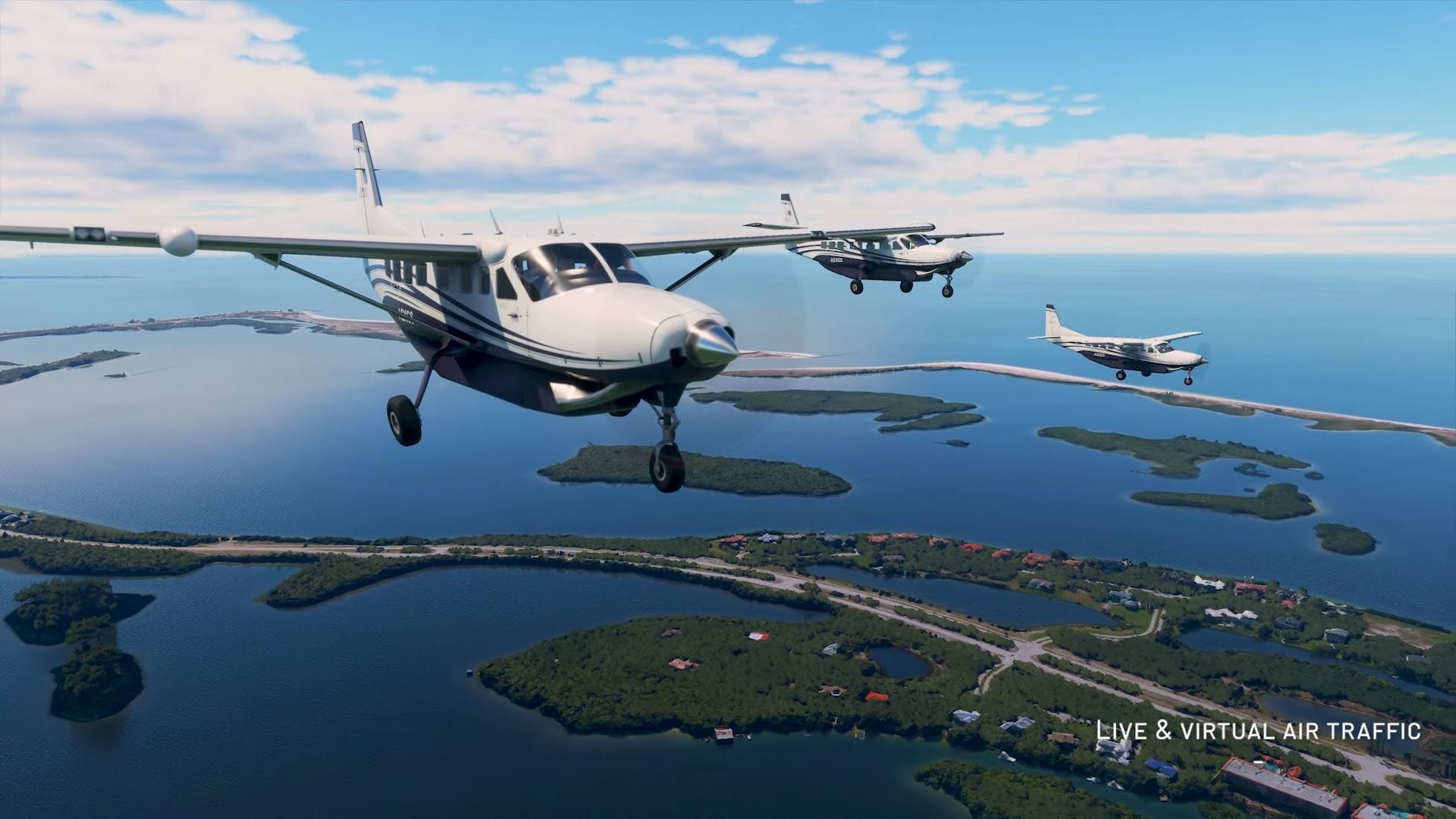 Today Asobo released a brand new video of its upcoming Microsoft Flight Simulator on top of a new development roadmap for the game.

The update was part of an account-protected insider feature focusing on multiplayer.

We get a rather in-depth explanation of all the multiplayer modes that you’ll be able to enjoy in the game, which let you select different ways in which you can interact with the world and other players.

You can play on public servers in a couple of different ways, or create your own group and interact only with your friends, deciding all the rules.

Of course, while visuals aren’t the focus on the video, it still manages to be absolutely spectacular in terms of graphics as well.

On top of the video, we also get a development roadmap showcasing what we can expect between now and May. 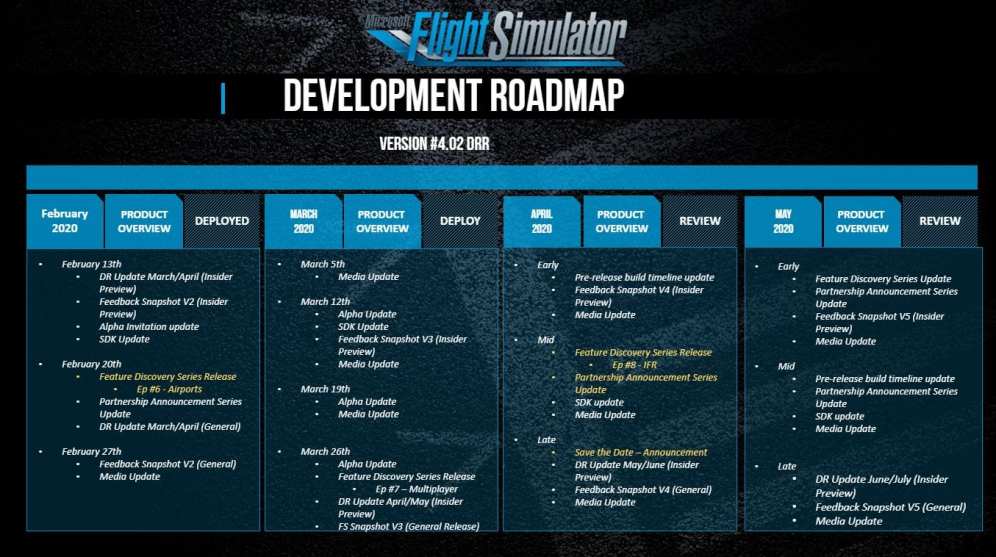 If you’d like to see more, you can enjoy the trailer released at X019, alongside a gallery of screenshots, a second batch, a third, a video from a few weeks ago showing the world , one showcasing the advanced aerodynamics simulation, another about cockpits, one showing snow, one featuring advanced audio, and one focusing on airports. 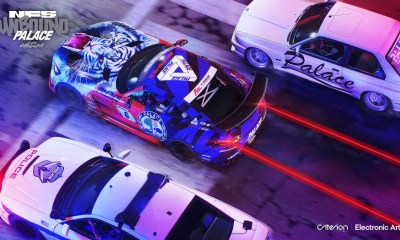 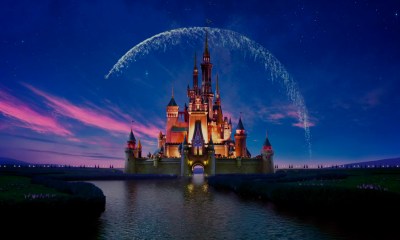 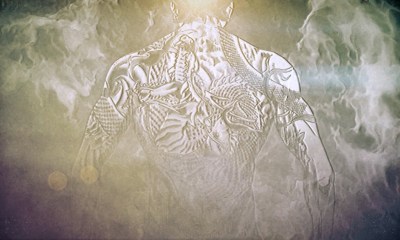