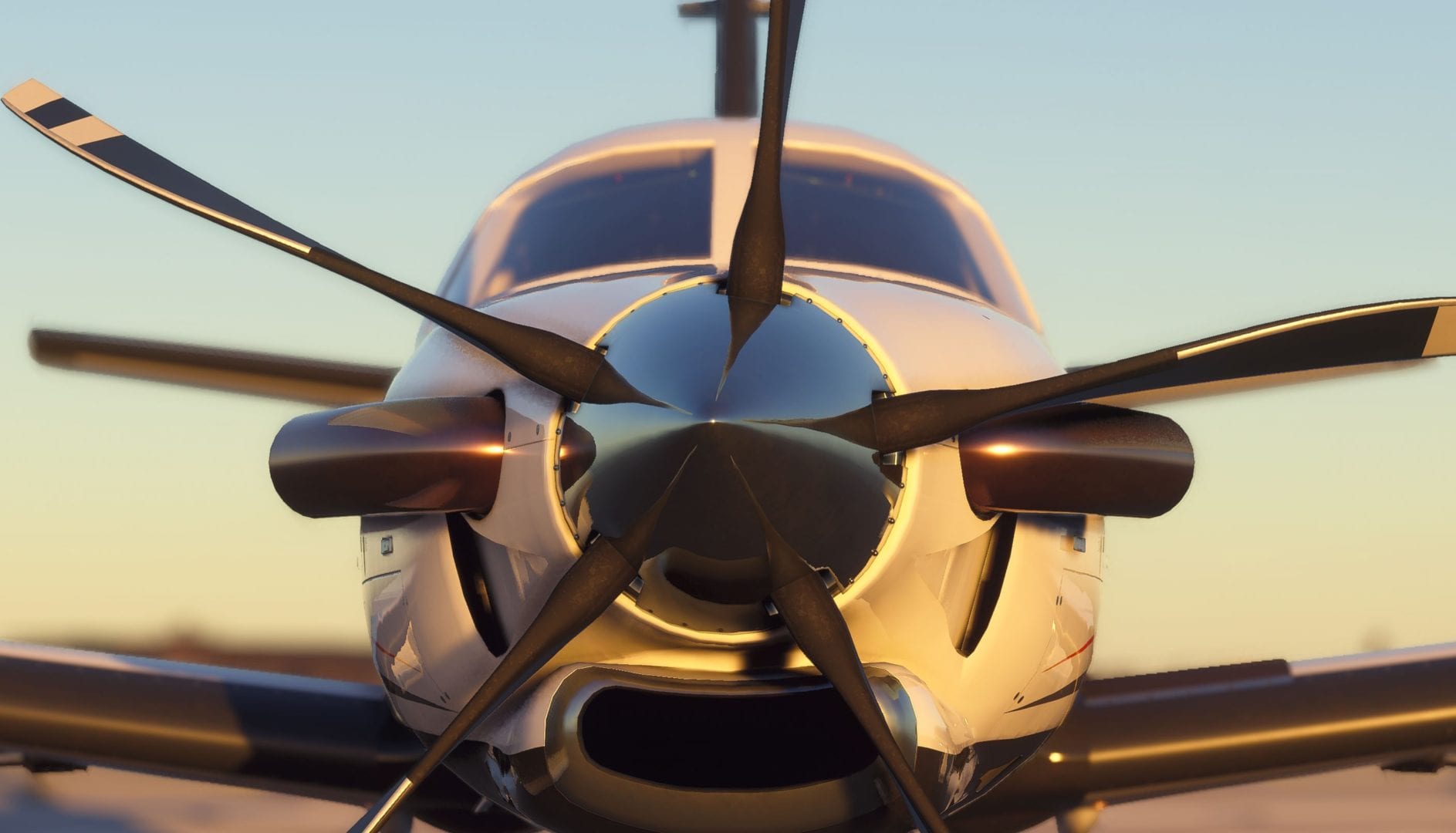 Microsoft and Asobo released another video of the upcoming Flight simulator, and if you’re familiar with the previous reveals, you know you’re in for a treat.

The video is mainly about sound design and all the advanced techniques the developers are utilizing to create a more immersive aural element in the game.

This doesn’t mean that we don’t get to see more great-looking gameplay and gorgeous vistas.

For instance, toward the end of the video,  you’ll see different soundscapes created for different biomes, and those environments are absolutely beautiful.

We even get to see the day and night cycle in action alongside weather.

One of the most interesting elements is shown when the audio director Aurélien Piters is explaining the effect of wind on sound, as the video shows the waves dynamically change as the wind becomes more intense.

If you’d like to see more, you can enjoy the trailer released at X019, alongside a gallery of screenshots, a second batch, a third, a video from a few weeks ago showing the work that has been done to reproduce the world in fine detail, one showcasing the advanced aerodynamics simulation, another about cockpits, and one showing snow.